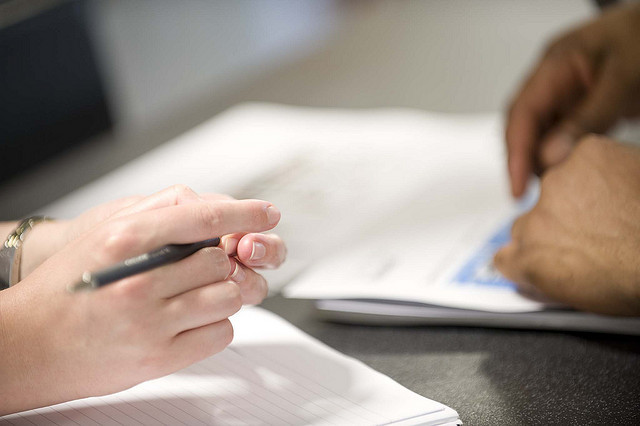 SEOUL, May 28 (Korea Bizwire) — Six out of 10 parents said they intend to leave their inheritance equally among their children, a survey showed Monday, a sign of a fast-changing trend in South Korea’s traditionally male-oriented, hierarchical society.

According to the survey released by the Ministry of Health and Welfare, 59.5 percent of people aged over 65 said they will bequeath their wealth without differentiating between sons or daughters and order of birth.

Only 9 percent of the respondents said they will only leave their wealth to their eldest son, according to the survey.

The survey, the fourth of its kind, was conducted by the Korea Institute for Health and Social Affairs on a total of 10,299 seniors between April and November 2017.