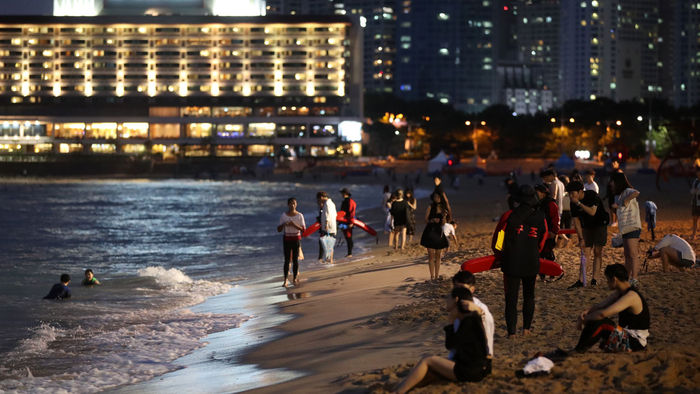 SEOUL, Aug. 6 (Korea Bizwire) — Among single men and women, 6 out of 10 were found to have experienced holiday romance at their summer travel destinations.

In a survey performed by the matchmaking company Duo, 58.8 percent of 379 respondents said that they had a romantic encounter with the opposite sex during the summer holidays.

More men (70.5 percent) than women (52 percent) experienced such an encounter.

When asked why, 41.9 percent of men said that “a day of deviation seemed acceptable,” 23.3 percent said that they had the fling because “there were many appealing women,” and 14 percent said they “wanted to create good memories at their holiday destination.”

On the other hand, 25.5 percent of women said they “wanted to create good memories,” 20.2 percent said “there were many appealing men,” and 18.1 percent said they “were intoxicated in the beautiful scenery,” and “a day of deviation” was acceptable.

However, whether or not the summer romance was sustainable in the long-run was questionable.

While 49.7 percent of men said that they were willing to continue the romance even after the holiday was over, only 37.2 percent of women responded likewise.

Meanwhile, the number of respondents who enjoyed their summer holidays alone grew 2.8 times from the year before.

Of the respondents, 16.9 percent said that they were enjoying their summer holidays alone, which ranked third on the list of popular holiday activities, behind spending time with a lover or friends.