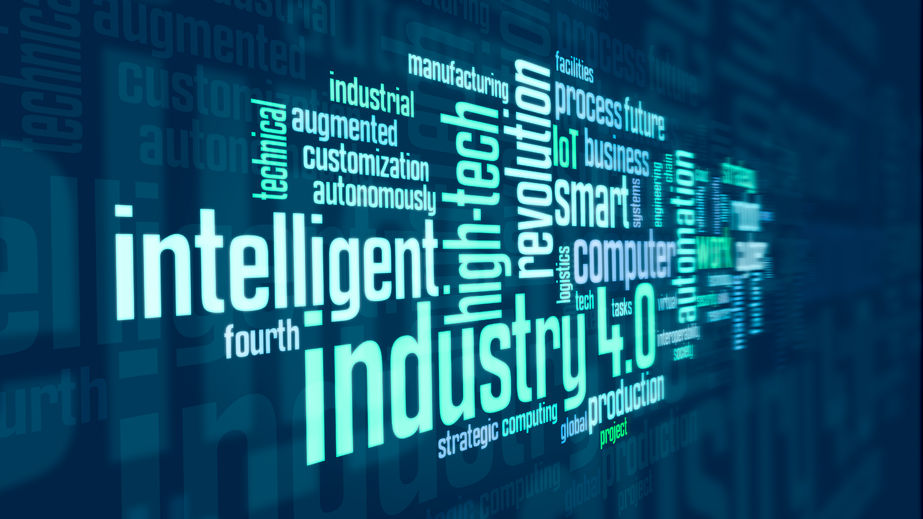 Among the 1,000 people surveyed, more than 900 expected some will experience adverse effects from the technological changes, but only 35.1 percent thought the problems would be serious, while 57.8 percent thought they weren’t worth worrying about. (Image: Kobiz Media)

SEOUL, April 6 (Korea Bizwire) – Eight out of ten people in South Korea believe the fourth industrial revolution will see advanced technologies such as AI and automation take away jobs from people, a recent survey has revealed.

The survey, conducted by market researcher Trend Monitor and published yesterday, asked 1,000 smartphone users aged between 15 and 59 in South Korea what impact the recent technological advancements in fields such as artificial intelligence, automation, Internet of Things and 3D printing will have on the job market.

Most respondents were excited for the Fourth Industrial Revolution, and were hopeful that new technology would do more good than bad, but they also expressed concern over its impact on employment prospects, particularly among those in their teens and 50s.

Around 82 percent of those surveyed said technology advances will lead to fewer jobs, while nearly 70 percent feared their jobs might be replaced in the future.

More than 80 percent of respondents believed the Fourth Industrial Revolution will exacerbate income inequality, while 76 percent believed society will face new ethical and moral issues due to the advancement of technology in various fields, which, some fear, might replace manpower completely in the long run.

However, fewer than 3 out of 10 respondents said the cons of technology advances will outweigh the pros.

Among the 1,000 people surveyed, more than 900 expected some will experience adverse effects from the technological changes, but only 35.1 percent thought the problems would be serious, while 57.8 percent thought they weren’t worth worrying about.

Most respondents appeared to agree that the development and improvement of advanced technology such as AI and IoT was necessary in South Korea, particularly in the fields of robotics, energy and video content, while over 80 percent expected quality of life to be improved as a result.

When it came to the most useful and beneficial technologies to look forward to, automatic translation and interpretation topped the conversation, closely followed by self-driving cars and IoT.

Drones were thought to be the next technology to be used widely, whereas artificial intelligence was expected to take the longest to become popular.

The findings from the latest Trend Monitor survey reflect the views of industry experts who believe more needs to be done to adapt to technology advances such as automation and AI, given their inevitable advance.