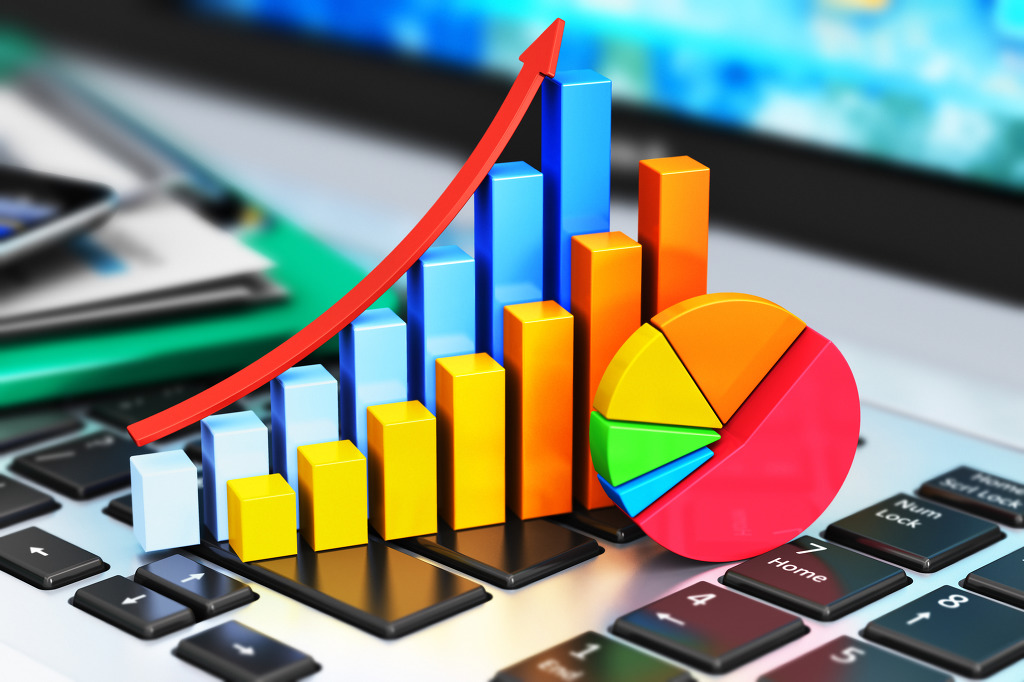 SEOUL, July 4 (Korea Bizwire) – 8PERCENT, a P2P (peer-to-peer) lending company, revealed on July 4 that 30-something men who live in metropolitan areas are their primary investors.

P2P lending refers to a system where lenders and borrowers make direct monetary exchanges with one another.

A P2P lender evaluates the creditability of potential borrowers applying for loans, and if approved, lends them a small amount of money.

“Until last year, 90 percent of investors were from metropolitan areas, but the portion from non-metropolitan areas increased to 23 percent this year. Investment from women also increased from the low 20s to 30 percent, and we’re seeing growth in the number of investors in their 50s as well,” said Kang Seok-hwan, chief marking officer of 8PERCENT.