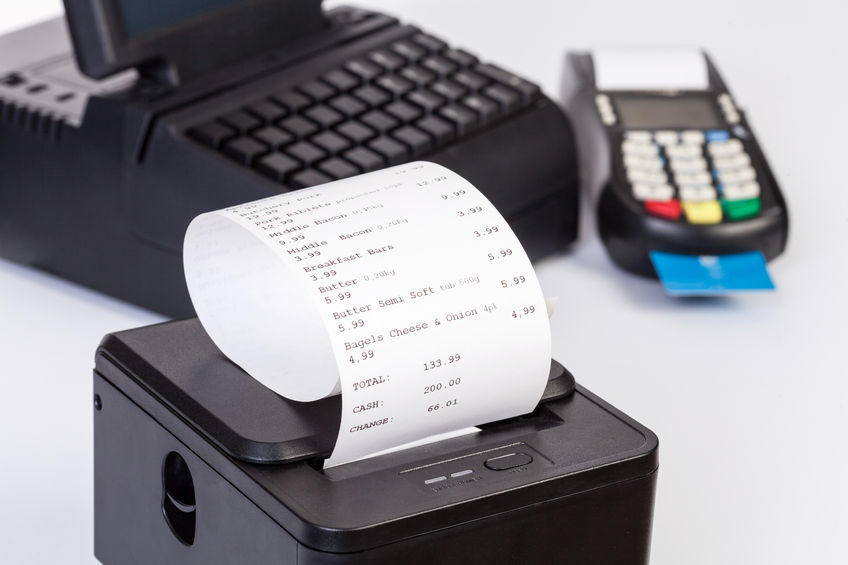 People with less than 100 million won in assets had an 80 percent chance of buying things on a whim, while the figure dropped to 64 percent among those with over 1 billion won. (Image: Kobiz Media)

SEOUL, Mar. 8 (Korea Bizwire) — The more you earn, the more likely you are to collect receipts and avoid impulse buying, a new survey as revealed.

Nearly 9 in 10 people whose monthly salary is over 10 million said they collect receipts, compared to only 65 percent of those who earn less than 2 million won, according to the report on financial management by Samsung Life Insurance Retirement Research Center released on Thursday.

The report also revealed that high income earners are also less likely to fall for marketing tactics such as discounts and freebies, making fewer impulse purchases.

People with less than 100 million won in assets had an 80 percent chance of buying things on a whim, while the figure dropped to 64 percent among those with over 1 billion won.

High income earners had a higher chance of receiving advice from financial experts such as members of financial institutions, according to the report.

Only 28 percent of those with less than 100 million in assets had frequent access to professional financial advice, while over 60 percent among those with over 1 billion won in assets reported the same.

When asked about the best ways to save money, most respondents said ‘conservative consumption’. Other popular answers include ‘stable jobs’, ‘one’s willingness’,’ inheritance’, and ‘having the Midas touch’.

On the other hand, ‘avoidable spending such as impulse buying’ and ‘loans’ were named as some of the biggest obstacles to saving money.

When it comes to buying insurance, South Korean consumers saw strong coverage as the most important factor, while others cared for coverage periods and affordability.

Following are the six important financial habits to grow according to the Samsung Life Insurance Retirement Research Center: Save and spend less, don’t fall for buy one get one free deals, study about products you have interest in, compare investment outlets thoroughly, ask for professional advice, and lastly, read books of different topics.

The survey on ideal financial management habits was conducted with a sample of 1,030 respondents.