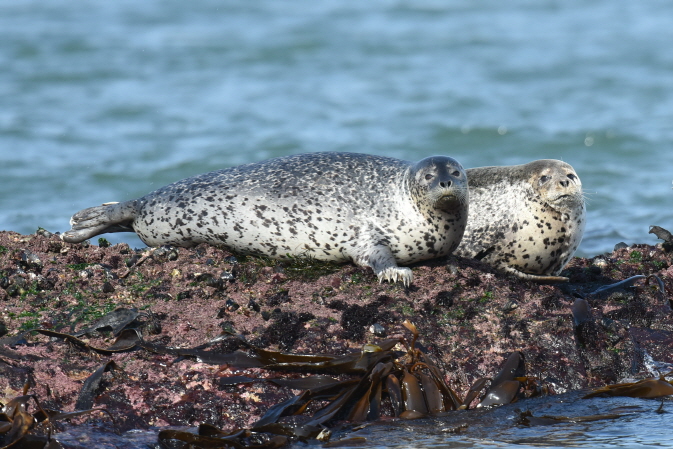 SEOUL, Feb. 26 (Korea Bizwire) — Starting in April, the Ministry of Oceans and Fisheries will introduce the artificial intelligence (AI) program “HotSpotter” in its investigation into the identification of the spotted seal, which is designated as a protected marine organism.

HotSpotter was developed by the computer engineering department of the Rensselaer Polytechnic Institute in the U.S. to prevent the extinction of the endangered Grevy’s zebra.

The program helps to identify organisms by analyzing the unique characteristics of living things.

Up until now, humans have had to do all the heavy lifting. Thousands of photos of different parts of the spotted seal had to be compared by humans.

The analysis took a long time and the analysis results varied depending on the analyst’s skill and concentration, which made the task difficult.

As a result, the analysis time has been reduced from 40 hours to 4 hours based on one year’s data analysis, and accuracy has been improved.