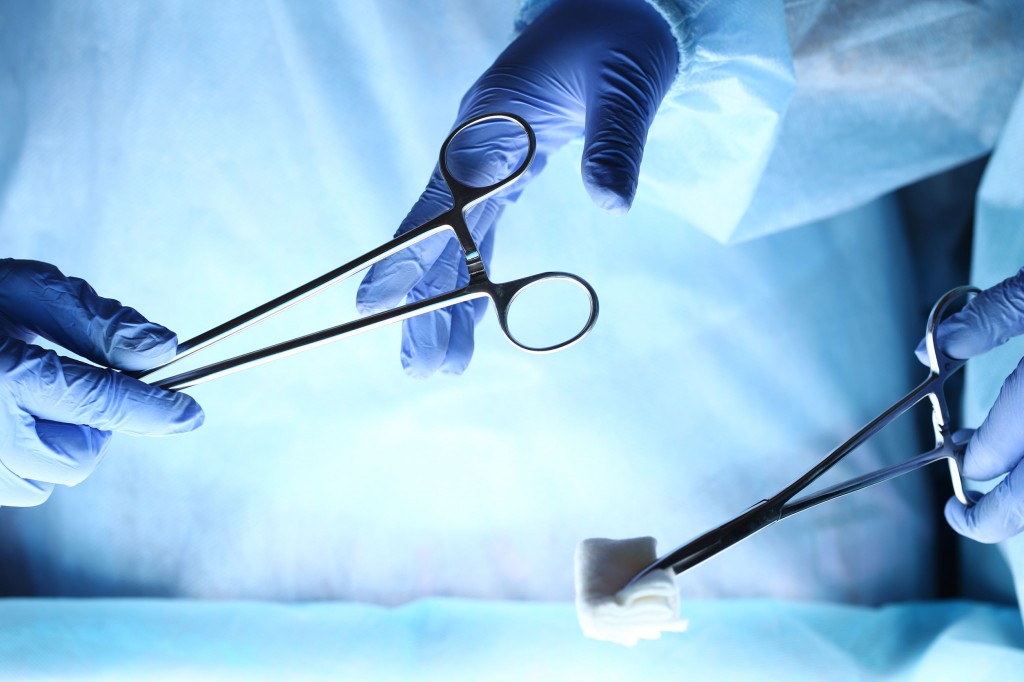 There were only four cases of prophylactic mastectomy in 2012, but 20 in 2015. The number of surgeries to prevent ovarian cancer, which is also caused by BRCA gene mutation, increased as well. The number of cases of ovariectomy increased 4.7 times, from 16 to 75, during the same period. (image: KobizMedia/ Korea Bizwire)

SEOUL, Oct. 19 (Korea Bizwire) – Korean women may be following in the footsteps of Angelina Jolie. The annual number of prophylactic mastectomies in Korea is now five times higher than it was three years ago.

Although the root causes of the onset of breast cancer are still uncertain, about five to 10 percent of the incidences of the disease are known to be caused by the mutation of certain genes. The major genes that are related to genetic breast cancer are BRCA1 and BRCA2, and Jolie and had a mastectomy on both breasts after being diagnosed with a BRCA1 gene mutation.

The Korean Breast Cancer Society (KBCS) announced on Oct. 18 that it had completed an analysis of the cases of 717 patients from 28 general hospitals in Korea affected by breast cancer on a single breast who had the other breast removed as well because they were diagnosed with a BRCA gene mutation.

Researchers said the incidence of prophylactic mastectomy in Korea has increased since 2013, which was when Jolie had the surgery. There were only four cases of prophylactic mastectomy in 2012, but 20 in 2015. The number of surgeries to prevent ovarian cancer, which is also caused by BRCA gene mutation, increased as well. The number of cases of ovariectomy increased 4.7 times, from 16 to 75, during the same period.

The purpose of having such preventive procedures is to lower the risk of breast and ovarian cancer, thus reducing the mortality rate.

As more and more people feel the need to take action to reduce such risks, the demand for BRCA gene mutation tests has also increased.

According to data disclosed by the Health Insurance Review & Assessment Service, the number of annual BRCA1 tests increased threefold over the past three years, from 946 in 2012 to 2,837 in 2015.The KBCS also revealed that among 70 breast cancer specialists in Korea, consultations for prophylactic mastectomy in 2015 doubled compared to the figures in 2012.

“The gene mutations in BRCA1 and BRCA2 not only increase the risks of breast cancer and ovarian cancer, but also other cancers like male breast cancer, prostate cancer, pancreatic cancer, gallbladder cancer, and colorectal cancer,” said Han Se-hwan, the chairman of the KBCS. “In the past, many patients hesitated to get the surgery in fear of losing the symbol of women, but the sentiment has changed over the years,” he added.

Some specialists suggested that patients should have an in-depth consultation with a physician before choosing to undergo a prophylactic mastectomy.

“Genetic testing must be conducted on women with a high risk of BRCA gene mutation,” said Kim Sung-won, the director of the KBSC’s Public Relations & Communications Committee. He added, “When a patient decides to have preventive surgery, they should have extensive dialogue with doctors about the pros and cons before going ahead with the surgery.”