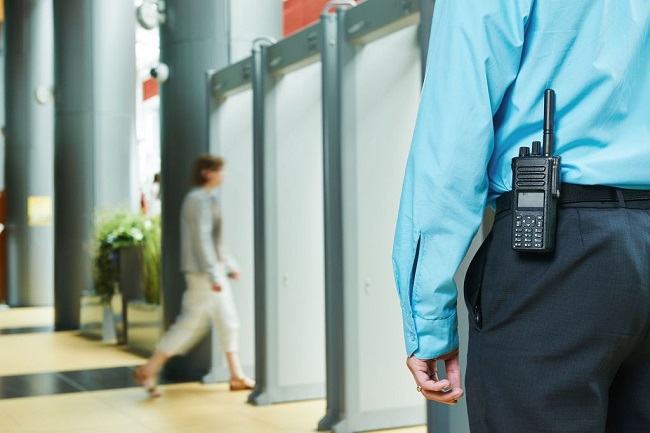 SEOUL, Jun. 28 (Korea Bizwire) — With rising temperatures foretelling the start of the summer season, Koreans are finding themselves reaching for the A/C remote. A simple, universal solution to keeping cool, provided you have one, of course.

Residents’ committees of apartment complexes across Seoul are for the most part voting to provide air conditioning units for security guards in their offices. The average office being no more than 1.5 meters wide, these tiny rooms can become veritable torture chambers in late summer with temperatures exceeding 40 degrees Celsius.

Residents’ attitudes towards the conditions security guards face are mostly empathetic. One resident from an apartment complex in Jungnang District was quoted as saying, “We have to keep in mind our building’s security guard is also someone’s father and someone’s husband. To those that don’t support this because they believe the maintenance bill will get worse, how much more expensive can it get?”

In her statement, the quoted resident touches on the issue that has caused at least some consternation and opposition. In the same complex, leaflets decrying the committee’s decision were anonymously distributed into residents’ mailboxes. Though a number of reasons listed oppose installing A/C units on the basis of environmental concerns, the main reason is most likely the probable addition to residents’ maintenance bills. Understandably, those who go without don’t see why the guards can’t as well. “I don’t have an air conditioner in my home,” said one resident. “Why should they get one?”

The debate is non-existent at one apartment complex in Jongno District. The residents’ committee there unanimously voted to fund air conditioning installation for the complex’s security offices. Though there were murmurs of discontent regarding maintenance fees, the residents decided to extend a helping hand to the security staff.

Not everyone needs to convene a committee meeting or engage in a debate to help. In Seongbuk District, a man in his seventies voluntarily purchased five air conditioning units for security guards’ offices as a token of his gratitude for their hard work and friendliness. Inspired by his example, the apartment complex residents’ committee has recently announced that they will fund more A/C units in places that are still lacking.