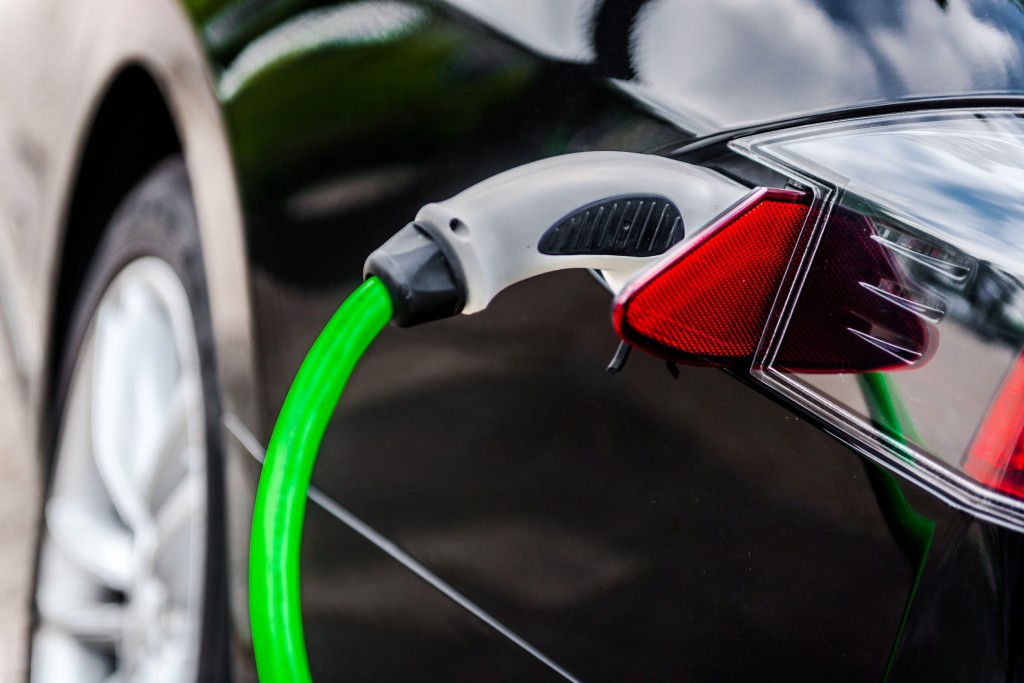 SEJONG, Aug. 25 (Korea Bizwire) – The South Korea government is making progress in its push to encourage the use of eco-friendly vehicles.

The Ministry of Environment, in collaboration with KT and Power Cube, installed a total of 1,202 EV RFID (radio-frequency identification) tags at 71 apartment parking lots, including 30 in the Seoul metropolitan area, which will now allow electric vehicle owners to charge their cars using portable chargers.

Portable chargers, which sell for approximately 800,000 won, are currently being provided by the government free of charge upon the purchase of an electric vehicle.

Users of the new service will be billed monthly, and at much cheaper rates than KEPCO’s (Korea Electric Power Corporation) household electricity rate. The owner of an EV with a 62km range, for example, will only pay 1,240 won ($1.11) for a full charge, which is 32 percent cheaper than the fast-charging rate of 3,881 won.

The ministry noted that it plans to increase the number of EV RFID-installed parking lots to 10,000 by the year 2020.

Yet despite these efforts, South Korea still falls behind other countries when it comes to electric vehicle use. There are only 5,767 EVs out of 20.9 million registered vehicles in Korea (2015 statistics). The country currently houses 337 public fast-charging stations.