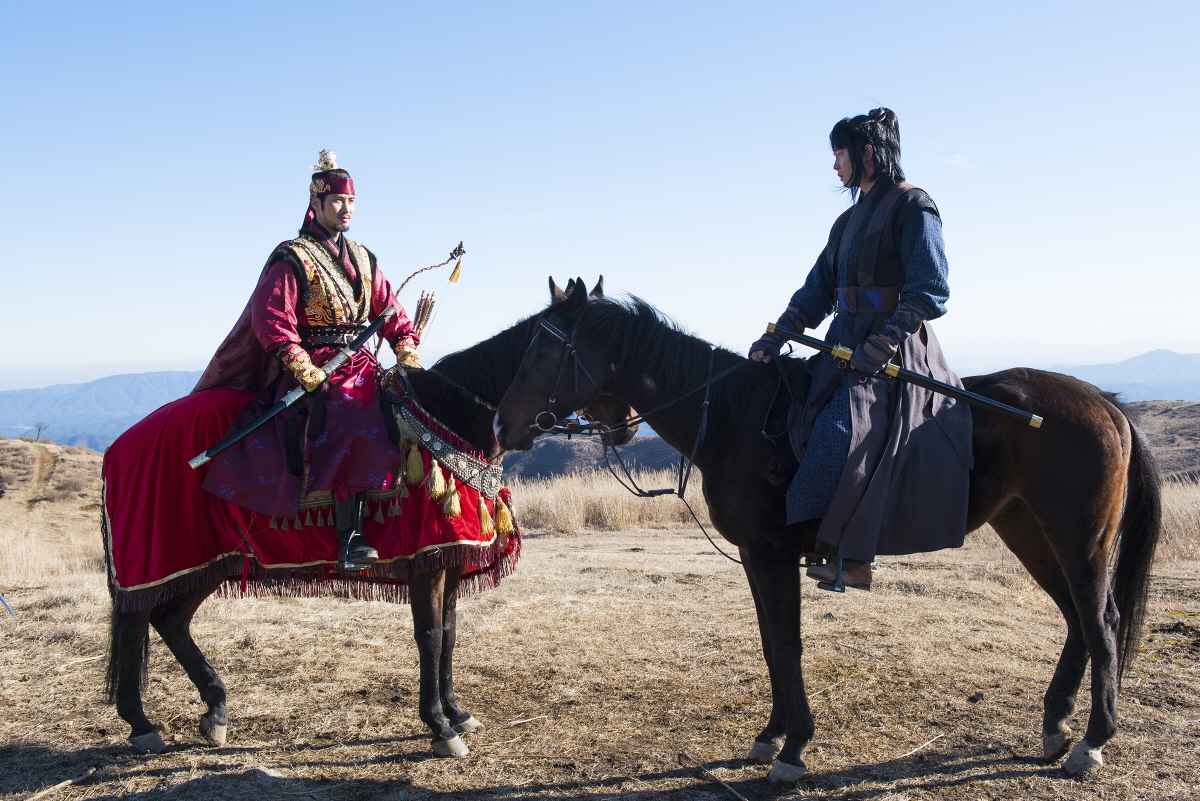 SEOUL, Mar. 27 (Korea Bizwire) — The television viewership race is a zero-sum game. Gains are achieved at the expense of someone’s losses. If a show catches fire, quite often an incoming competitor is, as they say, dead on arrival.

With no exception, early 2017 also has had its few winners and many mediocre-to-losing performers in the weekday drama race. But as formidable giants — notably SBS TV’s “Defendant” and KBS 2TV’s “Good Manager” — are either finished or nearing the end, the eclipsed underdogs are now vying for the spotlight.

In the Monday-Tuesday arena, the MBC TV and KBS 2TV shows, “Rebel: Thief Who Stole The People” and “Ms. Perfect,” respectively, are trying to occupy the ratings vacuum from the end of “Defendant.” Showrunners are going to unprecedented lengths to woo audiences.’

How? Well jumping into the middle of an on-going series isn’t always a smooth process. With multiple characters and sprawling subplots, it can be disorienting and time consuming to say the least, as well as intimidating for newcomers.

So in order to adjust newcomers through minimum inconvenience and as quickly as possible, the two shows have created special digest shows, which are basically summaries of multiple episodes crammed into just a few.

On Monday, MBC TV plans to air a special one-hour highlight show for “Rebel,” showcasing a show overview, cast interviews and behind-the-scenes footage from the set. The scheduled broadcast of “Rebel” will immediate follow the show.

KBS 2TV also plans to air special episodes of “Ms. Perfect.” The three one-hour episodes to be aired — one on Sunday and two on Monday — will cut down eight-hours worth of the series to-date into a total three-hour package. The show’s ninth episode will also air on Monday as regularly scheduled.

Ko So-young, the lead actress of “Ms. Perfect” admitted that the ratings — which remained in the 3 to 5 percent range — for her first TV drama in 14 years has been somewhat of a letdown.

“Viewership-wise it’s been a bit disappointing but the on-set atmosphere is great. But I hope that it will yield good results,” Ko said at a press conference in Seoul last Friday.’ 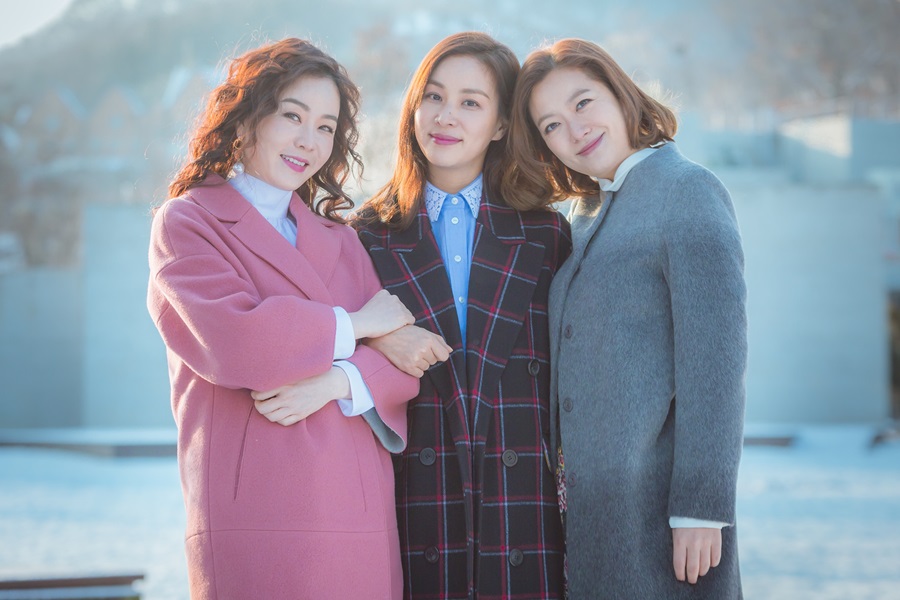 But whether the efforts by the two shows will bear substantial fruit remains to be seen, as “Whisper,” the follow-up to “Defendant,” seems as though it’ll put up a tough fight through a hard-hitting tale of corruption in the vein of “Defendant.”

KBS 2TV’s office comedy “Good Manager” has dominated the Wednesday-Thursday late night race. But with the show coming to a close this Thursday, rivals — “Saimdang, Memoir of Colors” and “Radiant Office” — are seeking to poach its audience.

The massive 30-episode “Saimdang” made headlines for bringing Lee Young-ae of the famed show “Daejanggeum” back to TV for the first time in 14 years. But it received an underwhelming reception due to what viewers say is a slow and discombobulated time-slip plot.

“Saimdang” was supposed to be a pre-produced show, meaning that the filming and editing had already been finished prior to broadcast, which is still rare in the Korean TV business. But after its poor reception, the showrunners went back to the editing room and begun re-editing the entirety of the series to make the show much more engaging.’

“Radiant Office” is currently the weakest of the Wednesday-Thursday late night dramas. But it is showing potential in its rising viewership, which began from the 3-percent range and reached over 5 percent last Thursday. The show hopes to benefit the most from the end of “Good Manager” by sapping up fans of the office comedy genre.