“We will try to make Korea one of the major macadamia consuming countries. Already as much as 88 percent of macadamias consumed in Korea is from Australia. With the new tariff in place, the AMS expected the Korean market to grow over the next decade with the potential to reach a similar consumption per head to the Japanese market. This would result in a market of about 2,500 tons of kernel per annum with a value of about $41 million.” 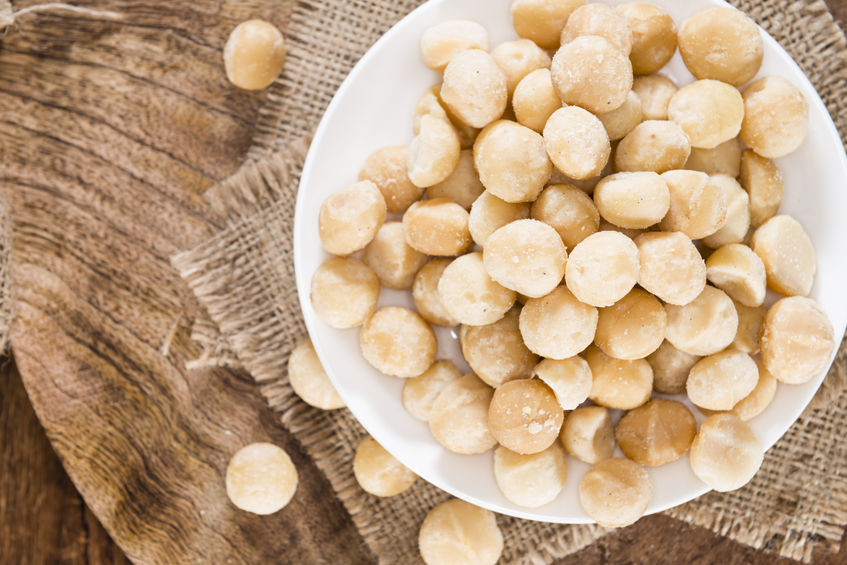 SEOUL, Dec 18 (Korea Bizwire) – The sales of macadamia nuts are rising at an explosive rate after the infamous Korean Airlines “nuts rage.”The saga involving the airline’s vice president of cabin service and daughter of the group’s chairman Cho Hyun-ah raised the awareness of macadamia nuts among Korean consumers. Incidentally it has been great news for macadamia growers in Australia.

The Australian Macadamia Society said in a press release on December 15 that it would try to make Korea one of major macadamia consuming countries. Especially given the tariff duties on macadamia nuts would be reduced by 30 percent effective on January 1 next year thanks to the conclusion of the Korea-Australia free trade agreement, the industry group expects the exports of the endemic plant food to Korea to rise even further. The duties on macadamias will be abolished entirely by January 2018.

Since the nuts incident, large discount outlets have seen their macadamia sales increase more than 100 percent. For example, Auction, an online retailer, reported that the sales of macadamia nuts for last week have increased more than 11 times than the previous week.