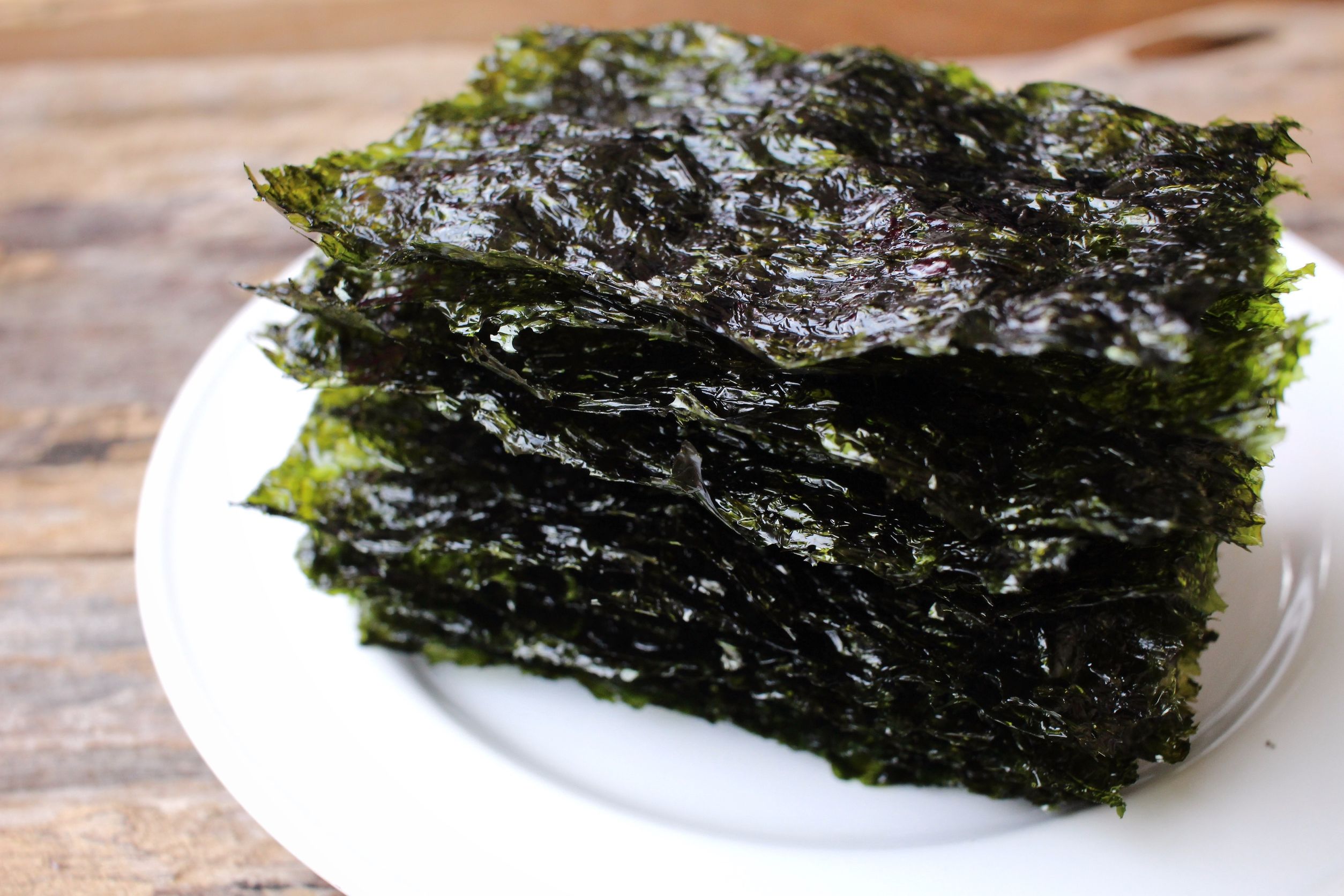 SEJONG, Sept. 12 (Korea Bizwire) — South Korea said Tuesday that it aims to export more than US$1 billion worth of seaweed products annually by 2024 as part of its effort to diversify its overseas shipment portfolio.

According to the report submitted to the Cabinet, the Ministry of Oceans and Fisheries said the country is expected to ship 380,000 tons of dried laver and other seaweed products in 2024, up from the 250,000 tons — worth $350 million — sold overseas in 2016.

Dried laver, called “gim” in Korean, is usually roasted with sesame oil and fine salt to be served as a side dish with Korean meals. Snacks made from gim have gained popularity among foreigners in recent years.

The government said it will invest some 100 billion won ($88.5 million) to create an industrial complex for the production and processing of gim on the southwestern coast.

The ministry will also increase efforts to research and develop a more diverse range of products and flavors to meet the demand from overseas customers. It will also tighten quarantine regulations to guarantee cleaner food manufacturing, processing and packaging.

Outbound shipments of dried laver reached a record high of $268.93 million in the first six months of 2017, becoming South Korea’s most popular seafood export, according to separate data by the fisheries ministry.