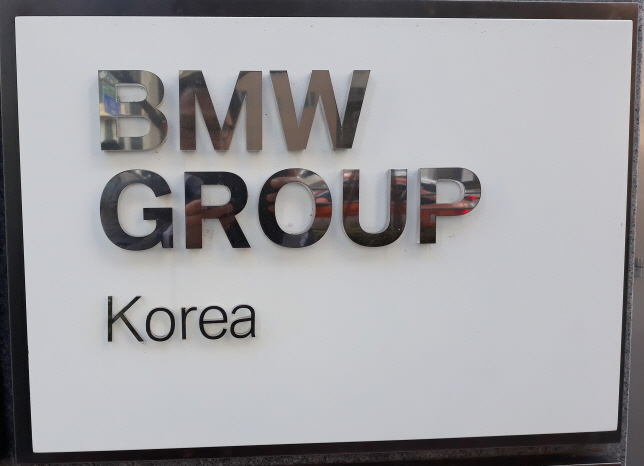 SEOUL, Dec. 28 (Korea Bizwire) — BMW Korea has virtually won a lawsuit against the over 60 billion-won (US$51.7) fine imposed by the government over the auto company’s gas emission verification, sources said Saturday.

In September, the Supreme Court of Korea convicted BMW Korea of illegally skipping the compulsory gas emission verification process and forging related documents in the period of 2012-2017, leading to the government’s imposition of a 62.7 billion-won fine on the company.

Protesting the decision, BMW Korea filed a lawsuit against the Ministry of Environment, demanding the hefty fine be nullified.

Delivering a ruling on the case, the Seoul Administrative Court recently ruled in favor of BMW Korea, saying the government incorrectly applied a law in the imposition of the fine, according to the legal sources.

The latest ruling ordered the environment ministry to cancel a 58.3 billion-won fine imposed over BMW Korea’s paper forgery for the gas emission certification of 28 auto models.

But the court upheld the remaining 4.4 billion-won fine, which was imposed for skipping the necessary process to have the South Korean government verify changes in the gas emission specification of three other auto models.

The court also stressed that the Clean Air Conservation Act was revised in 2016 to empower the government to impose fines on companies that win gas emission certifications through illegal methods.