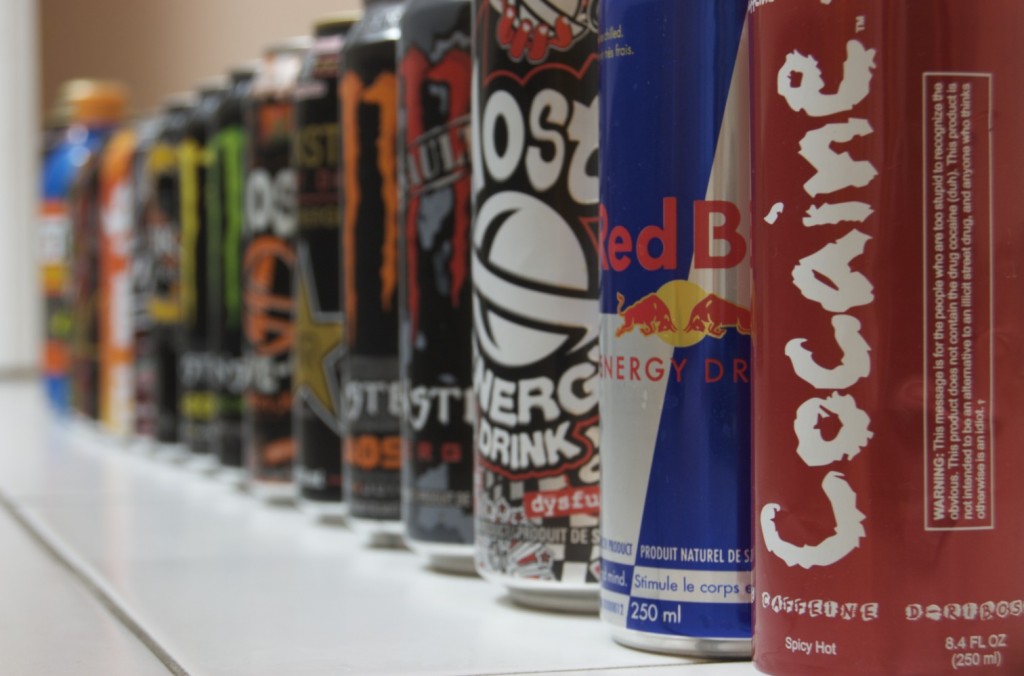 Korean consumers turned their backs on energy drink as the rise of the high-caffeine controversy and the social climate of well-being overlapped. (image: Simon le nippon at Flickr)

SEOUL, Korea, April 18, 2014 (Korea Bizwire) – Once touted as a blue ocean in the beverage market, the energy drink industry has been dragged down as apparently unfavorable opinion of those products mounted, with consumers pinpointing their high volume of caffeine, among other things.

Just one or two years ago, its sales skyrocketed largely driven by huge popularity among the local students who used the caffeinated drink to keep themselves alert — to study in the late night. But the market has taken a steep downturn recently.

According to GS25, Korea’s convenient store chain which looked into the energy drink’s sales trend, the sales of the energy drinks declined whopping 415 percent over the previous year. Consequently, the proportion of energy drinks in the overall beverage market fell as well, from 3.5 percent last year, to 2.6 percent.

The circumstances are not much different in big-box retailers as well. Energy drink sales in Lotte Mart and E-Mart also escalated in 2012 and 2013, but have taken a downside turn to 47.2 percent and 24 percent in each supermarket chain this year.

The sudden turn of the fate for the energy drink market is largely because the product enthusiasts turned their backs on energy drink as the rise of the high-caffeine controversy and the social climate of well-being overlapped. In addition, its unique flavor which once drew a lot of attention can no longer appeal to consumers as the market failed to present with new products. As the recent cultural milieu makes people put health above all else, more consumers have shifted to healthier products such as carbonated water.

A retail industry official said, “Energy drinks lost its popularity as it was embroiled in a controversy that energy drinks contain a large quantity of caffeine. As it became a byword for unhealthy beverage, its sales have been on a downward trend, if not downward spiral, of late”