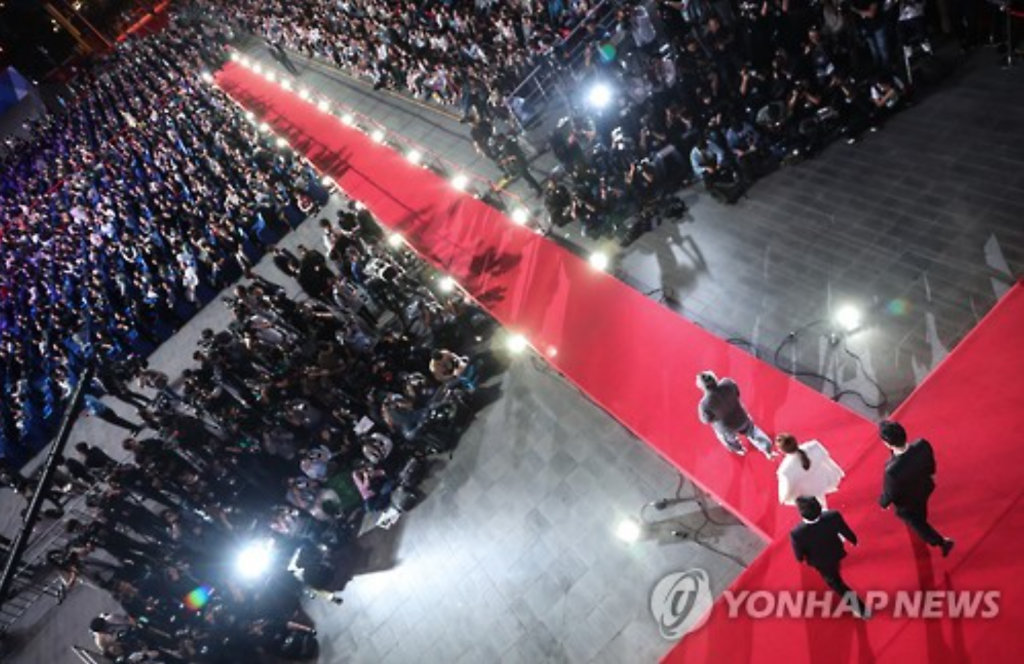 BUSAN, Oct. 7 (Korea Bizwire) – The Busan International Film Festival opened Thursday with the Korean film industry still divided over the event’s artistic freedom and political independence. The festival runs until next Saturday, and will feature 299 films from 69 countries, a scale almost as large as last year’s 304 films from 75 countries according to the organizing committee.

Since 2014, BIFF and the Busan Metropolitan Government have found themselves in a conflict over “municipal interference” when then-festival executive director Lee Yong-kwan pushed for the screening of a controversial documentary (The Truth Shall Not Sink with Sewol) despite opposition from Busan mayor and BIFF organizing committee Chairman Suh Byung-soo. Busan is the festival’s largest stockholder, financing more than half of its annual budget.

Many actors, directors, and other officials from the film industry have since boycotted the festival, criticizing the festival committee and the local government for their political intervention. 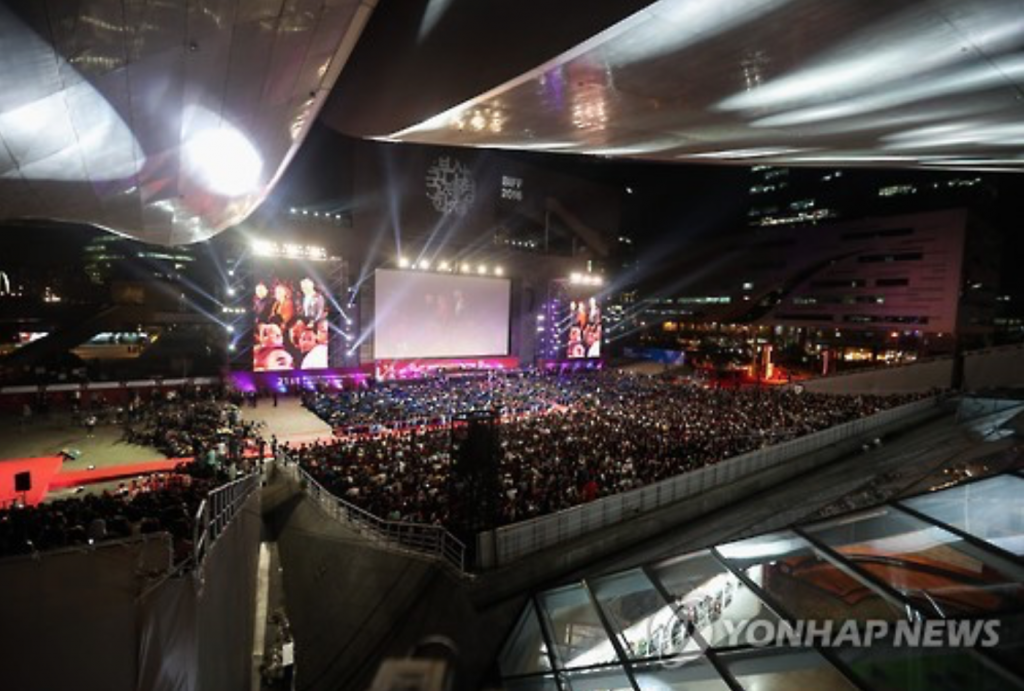 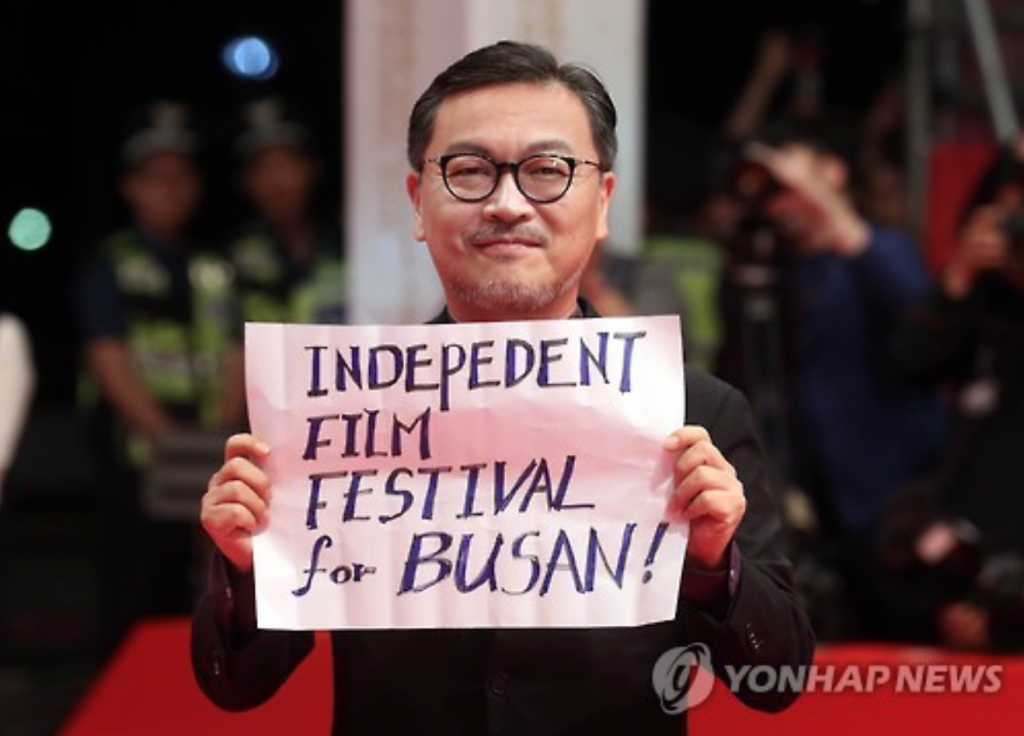 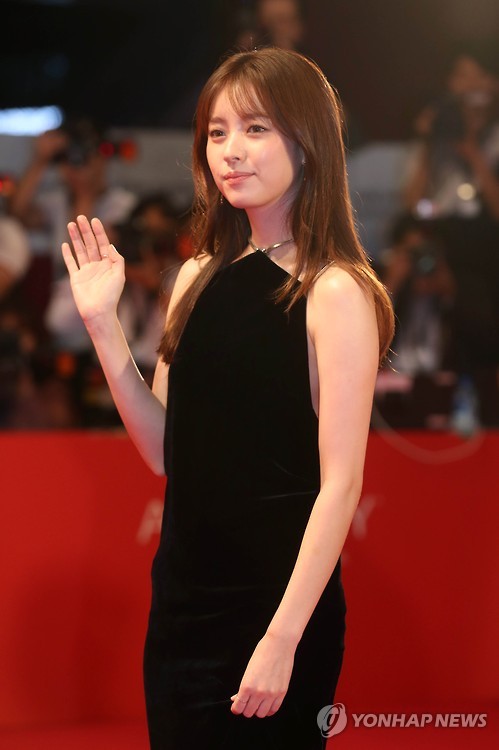 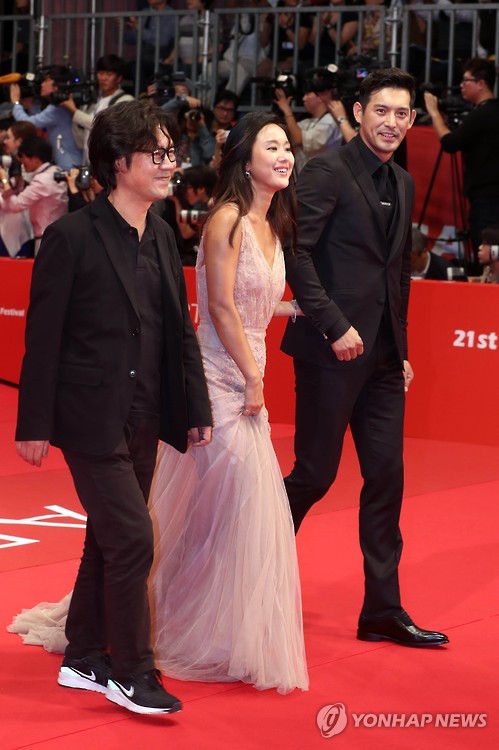 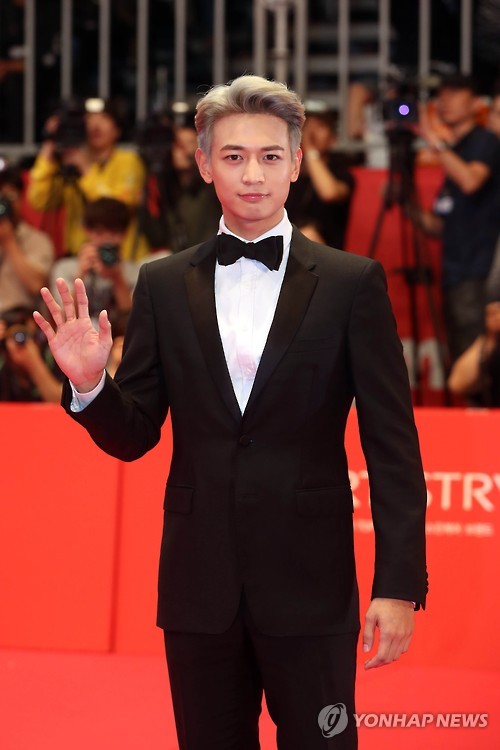