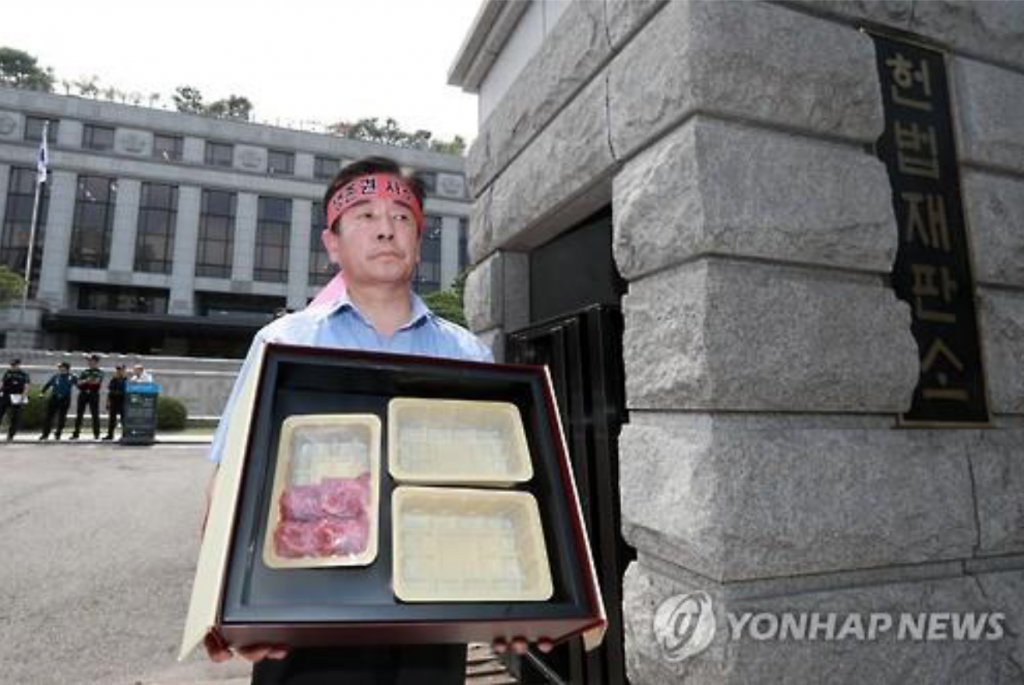 SEOUL, July 28 (Korea Bizwire) – South Korea’s business community said Thursday it respects the decision by the country’s top court to uphold the controversial anti-graft law, but it called for measures to minimize the law’s side effects.

The move came soon after the Constitutional Court upheld the so-called Kim Young-ran Law that prohibits civil servants, journalists and private school teachers from receiving goods and services that exceed 1 million won (US$890). The law is set to take effect on Sept. 28.

The law, named after the former head of the country’s anti-corruption body, is meant to tighten loopholes in existing anti-corruption rules that are unable to punish public officials for accepting expensive gifts and services unless there is a clear sign of reciprocity.

The Federation of Korean Industries, which speaks for South Korea’s large businesses, said it “respects” the court’s decision, but it asked the Anti-Corruption and Civil Rights Commission to come up with specific guidelines to ensure that the new law would not have a negative effect on the economy.

Some critics claim that the new law could undermine consumption at a time when Asia’s fourth-largest economy has been struggling to boost domestic demand.

The Korea Chamber of Commerce and Industry (KCCI) also said it respects the court’s ruling as it vowed to make efforts to make South Korea a more transparent country.

Still, the KCCI called on the government to come up with measures to minimize the law’s side effects, noting there is a blurry line between what’s legal and what’s not.

“It is concerned that the law could undermine a normal exchange out of friendship and the practice of gift giving,” the KCCI said.

The Korea Employers Federation, which represents the interests of South Korean companies, also voiced concerns that the new law could deal a blow to the economy as it could weaken domestic demand.