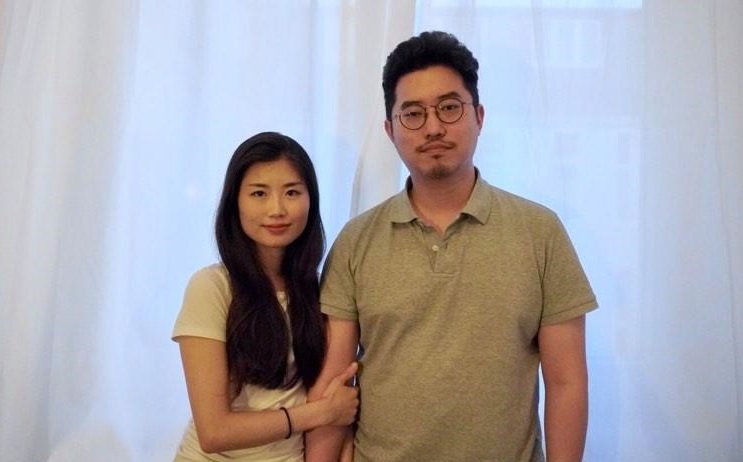 The article shed light on the racist violence that the couple suffered on the subway in Berlin on April 27.

Lee Se-jin and his wife, Kim Hyun-eum, suffered racist verbal abuse regarding the outbreak of the novel coronavirus by a group of five people at the time.

The couple also suffered physical violence while bravely preventing the gang from running away until police arrived.

The police officers who were dispatched were reluctant to take serious action, but changed their attitude when the South Korean Embassy in Germany intervened and began an investigation.

The couple made a lengthy statement to the police on Thursday. It must have not been easy for the pair to reiterate and recall the memory of the attack.

Kim has been suffering from panic disorder since the incident.

Germany is one of the most developed countries in Europe with a sense of civil society. In particular, it is sensitive to the issue of discrimination against others to atone for its sins during the Holocaust.

Nevertheless, the shadow of racism remains. In particular, unlike German society’s strong awareness of Jewish discrimination, the issue of racism against Asians often goes unattended.

Racism against Asians has become severe and is also being dealt with in the media amid the spread of COVID-19, but social attention is still not high enough. 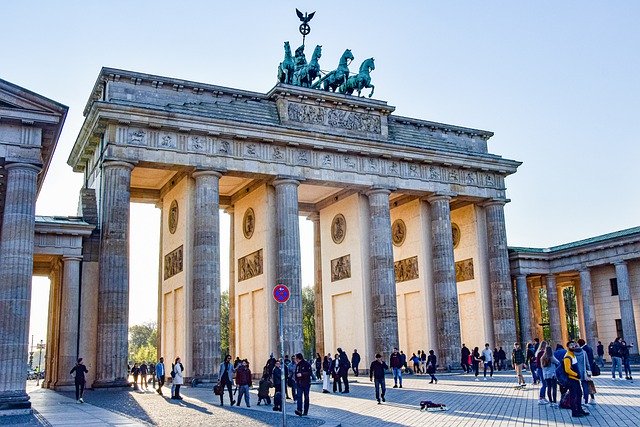 Under these circumstances, the couple actively informed people of their experience immediately after the incident. The incident began to be known to the German media after it was published in South Korea.

The Berliner Morgenpost interviewed the couple and delivered a detailed overview of the incident.

Meanwhile, Die Zeit, a leading weekly magazine, said in an editorial last Monday that the couple had suffered a major incident of racism against Asians.

Some Koreans and locals have launched an online campaign called Rassismus ist ein Virus, which translates into “Racism is a Virus”.

As the issue of racism emerged at the height of COVID-19, German authorities began to move.

The Federal Office for the Integration of the Federal Government, which was created to fight racism and anti-Semitism, also warned of the recent phenomenon of racism targeting Asians.

In addition, Germany’s Federal Ministry of the Interior decided to come up with new measures to counter racism and right-wing extremism in October.

German leaders and the media have been raising warnings about hate and discrimination, stressing social solidarity to counter it.

However, no firm response has been made to raise awareness among German civil society over the issue of racial discrimination against Asians.

“There is a saying by the author Erich Kästner that in Berlin, no one asked for skin color, ID, bank account, or education” said Jong Bum-goo, South Korea’s ambassador to Germany, in an interview with the Berliner Morgen Post.

“But after witnessing hatred against Koreans, I wonder if Berlin, which is so tolerant and multicultural, still conforms to reality,” he added.