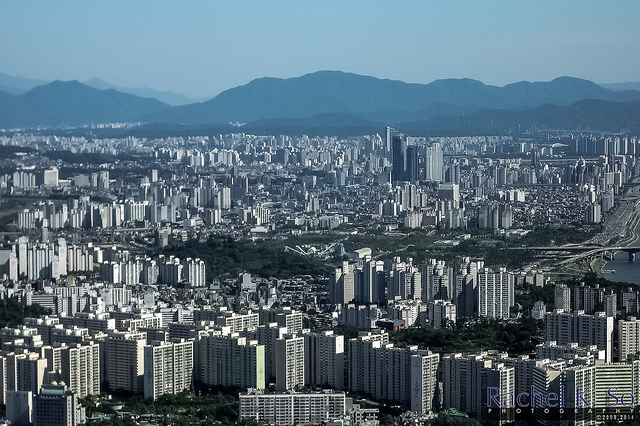 SEOUL, Mar. 13 (Korea Bizwire) — Upon the Bank of Korea’s decision to cut its base rate to a record low 1.75 percent on March 12, the Korean property market is expected to be injected with new vigor.

Park Hap-Soo, chief of Kookmin Bank’s real estate department, said that the effect of the central bank’s rate cut in combination with year-end tax deductions means that Koreans will be able to purchase property at an interest rate of 2 percent.

With the current lack of supply of Jeonse properties, Korea’s unique apartment leases that feature a large deposit instead of monthly rent, many renters who were originally seeking to lease are instead taking out loans to buy property, and the rate cut should lead to even more buyers, according to a realtor operating in the Nowon district.

Ham Young-Jin, head of the real estate research center for r114.co.kr, said that Korea should see a dramatic increase in real estate transactions, since the country is in its peak moving season. The number of property purchases in January and February were the largest since the same periods in 2006.

House prices are also expected to rise. According to the Korea Appraisal Board, the median price of an apartment in Korea rose 0.15 percent during the week of March 9 compared to March 2. This represents the highest weekly increase so far this year, and is also the highest since October 7, 2013.

However, some realtors are suggesting that consumers exercise caution when it comes to buying a house, due to projected hikes in the American base rate set by the Federal Reserve.