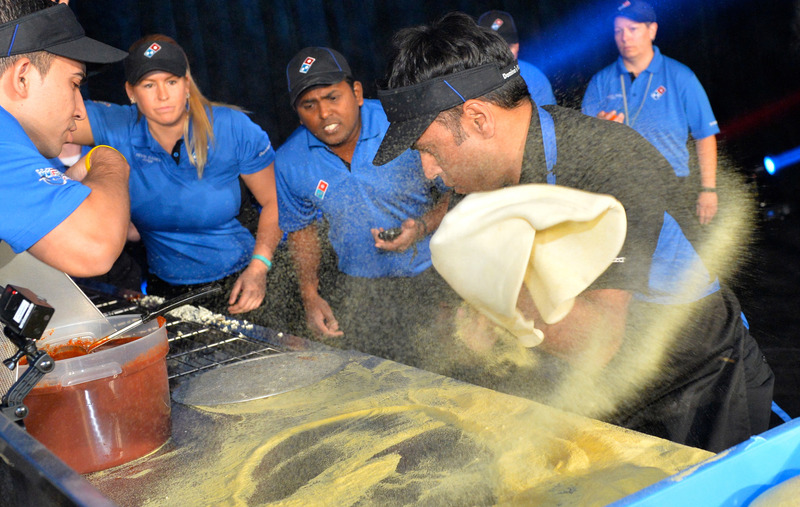 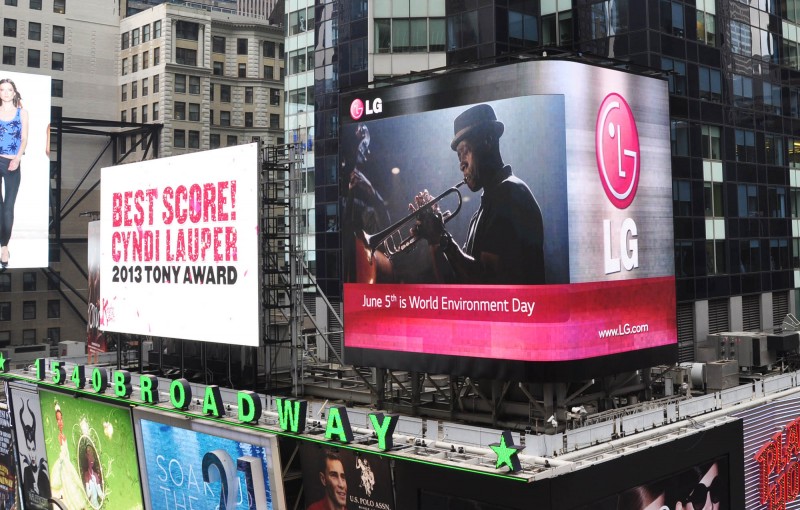 SEOUL, June 4 (Korea Bizwire) – LG Electronics (LG) is hosting a slate of activities timed to coincide with this year’s World Environment Day on June 5 under its strong commitment to environmental stewardship. LG shares the goal of encouraging more people to live sustainably with the United Nations Environment Program (UNEP), the sponsor of [...]

ASICS Celebrates a Legacy of Running with the City of Angels

IRVINE, Calif., March 4, 2014 (Korea Bizwire) – As the title sponsor of the ASICS Los Angeles Marathon, ASICS America  will pay tribute to the sport of running as it brings Los Angeles  together, making every marathoner feel like a star on race day. With  more than 459,570 official finishers since the first race in 1986 [...] 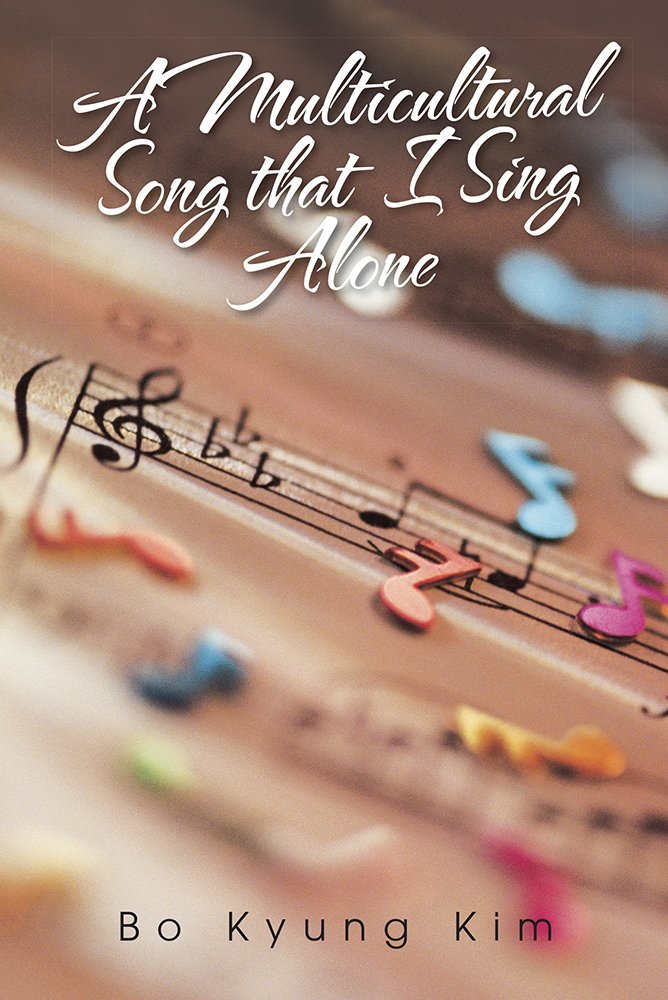 South Pasadena, CA, March 01, 2014 (Korea Bizwire) – As a foreigner living in the land of Uncle Sam, author Bo Kyung Kim realized that as time passes, by her Korean culture is slowly meshing with that of the US culture. As she seeks to use her studies, her dance, and her songs, she invites readers [...] 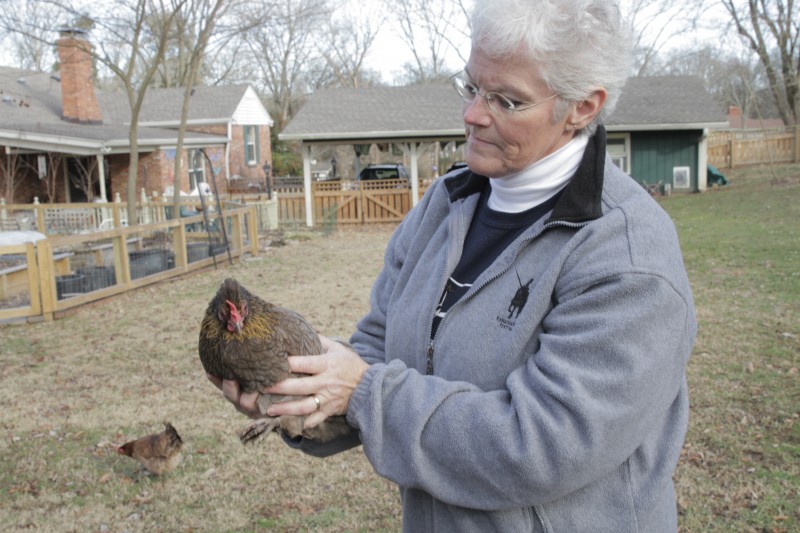 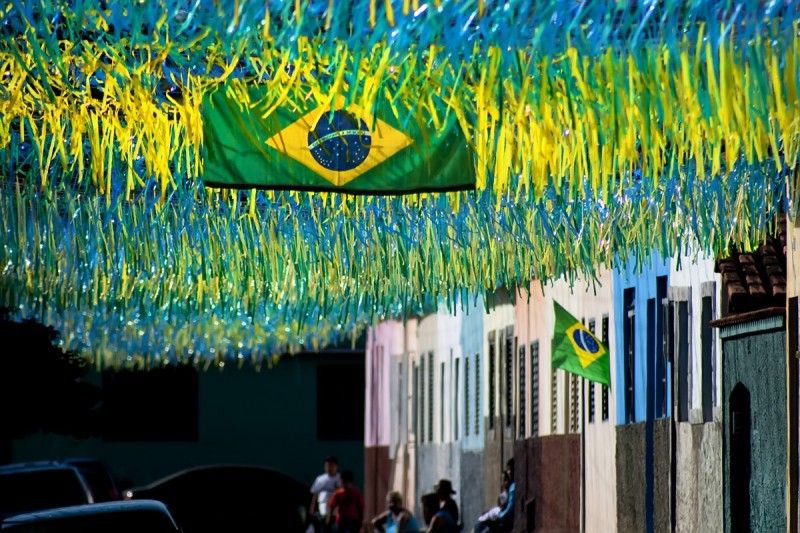 WESTLAKE VILLAGE, Calif., Feb 26, 2014 (Korea Bizwire) – With a goal of making the word of God and the power of prayer available  anywhere and anytime, the Life  Without Limbs ministry has launched a free, innovative mobile  application now available for download from iTunes  and Google  Play to use on a variety of Apple and [...] 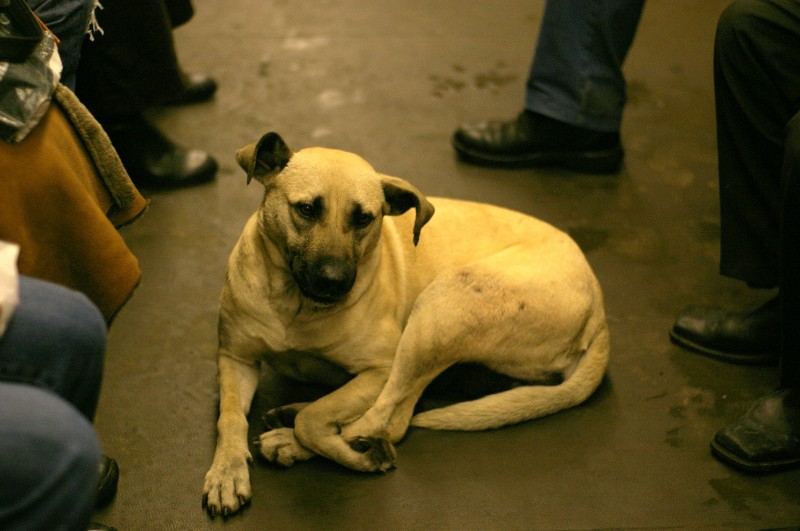 <Adoption through the eyes of a homeless pet> PHOENIX, AZ, Jan 30, 2014 (Korea Bizwire) –  Don’t spend this Valentine’s Day at home waiting to get swept off your feet. Unconditional love is waiting for you at the PetSmart Charities National Adoption Weekend, sponsored by PetSmart®, from February 14-16 at your local PetSmart store. Whether you [...] 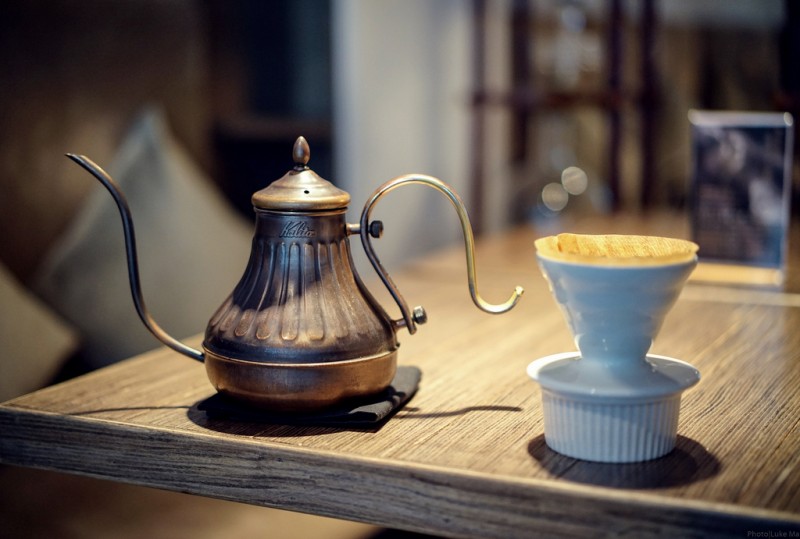 Coffee Expo Seoul 2014 to Showcase Both Industry Trends and Tradition

SEOUL, Korea, Jan. 23 (Korea Bizwire) — Coffee Expo Seoul 2014, April 10-13 at Coex, Korea, will offer an interesting twist for visitors, as it showcases the very best from the coffee industry – both old and new.  An exclusive ‘Mint Label’ zone within the exhibition will give select domestic and overseas businesses the opportunity [...]