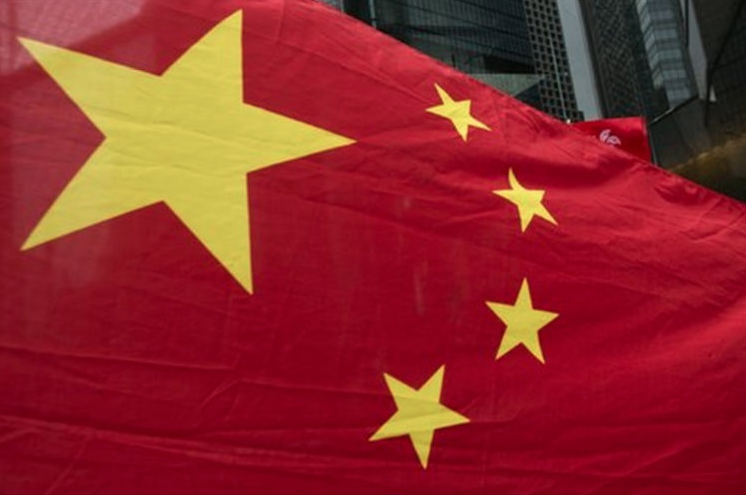 BEIJING, June 2 (Korea Bizwire) – China said Thursday it opposes unilateral sanctions by a certain country against North Korea, reacting coolly to a U.S. decision that designated North Korea as a “primary money laundering concern” with the aim of blocking the North’s access to the global financial system.

The designation by the U.S. Treasury Department came as part of the North Korea Sanctions and Policy Enhancement Act enacted in February to punish Pyongyang for conducting its fourth nuclear test in January and a long-range rocket launch the following month in violation of U.N. resolutions.

The official urged all relevant parties to refrain from taking actions that could escalate tensions on the Korean Peninsula.

It also prohibits the use of U.S. correspondent accounts of third-country banks to process transactions for North Korean financial institutions.