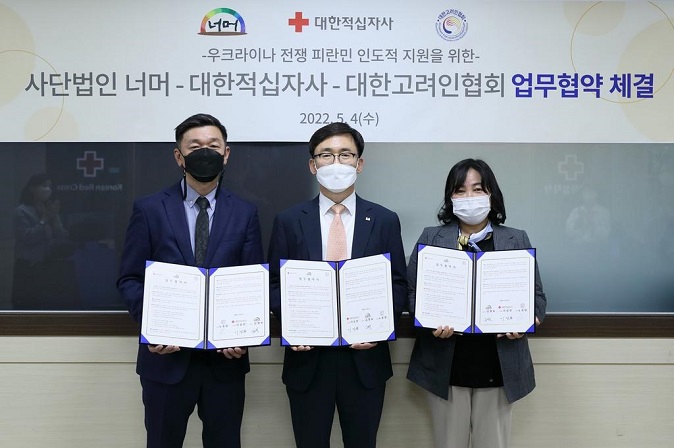 SEOUL, May 17 (Korea Bizwire) — With Russia continuing to pursue new ground in its invasion of Ukraine, South Koreans are stepping up to help “Koryoin” expatriates from Ukraine who have fled to the country.

Koryoin is a Korean term referring to Koreans who immigrated to Russia and post-Soviet Union countries some 100 years ago and their descendents. 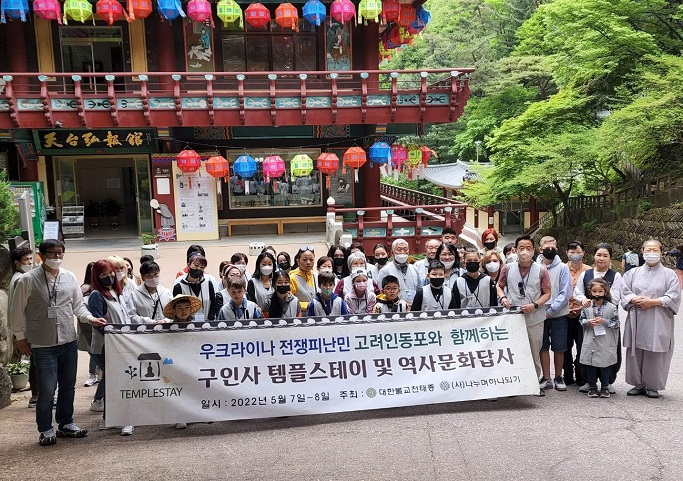 The Community Chest of Korea decided to send 300 million won in funds.

“Many Korean expatriates had to flee in a hurry, and are struggling with housing, livelihood and access to medical treatment,” Neomeo said.