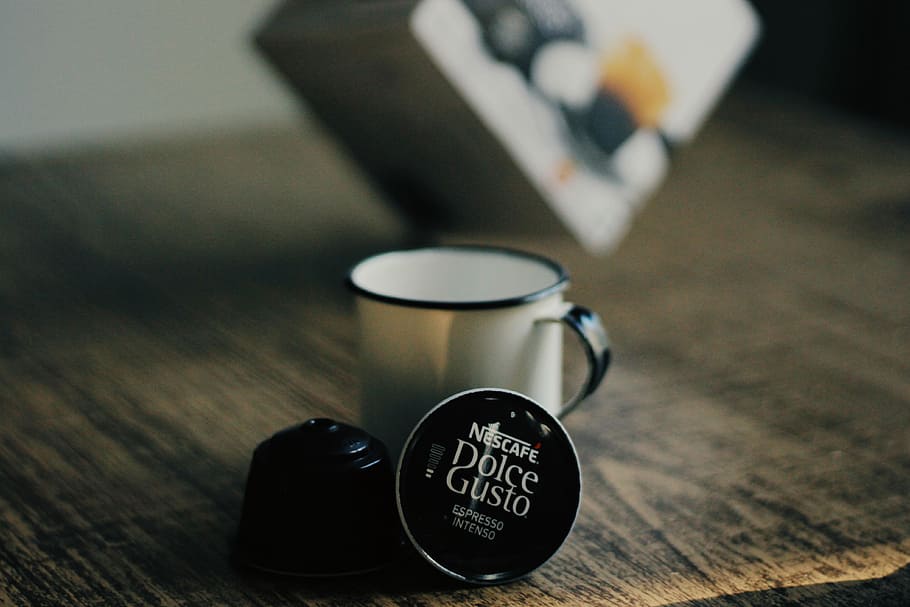 There has been a reversal of market share as coffee capsules saw market share surpass 60 percent. (Image courtesy of Piqsels)

SEOUL, July 8 (Korea Bizwire) –Coffee pods are making up a growing percentage of an ever-growing coffee market in South Korea, with sales of products using pre-ground coffee sealed in a capsule more than doubling compared to sales of ground coffee in the first half of the year.

According to Emart, South Korea’s largest discount store chain, demand for coffee capsules has outpaced ground coffee with the former accounting for 67 percent of the market share while the latter languishes at 33 percent.

In the first half of the year, demand for different coffee types was skewed heavily towards coffee capsule products, which now accounts for a lion’s share (67 percent) of the market. 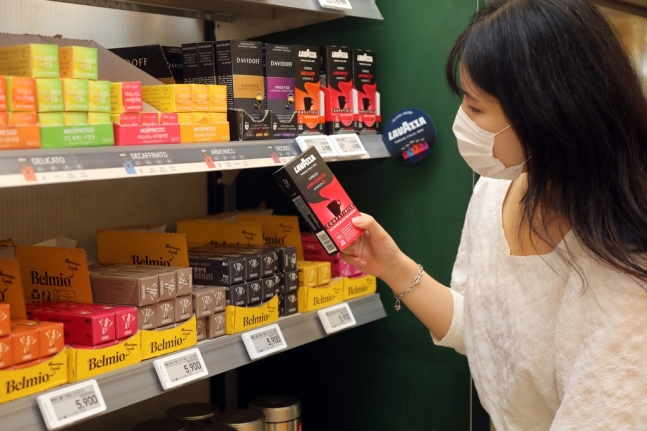 Emart, owned by Shinsegae Group, has adapted its marketing strategy by expanding
coffee capsule machine sales accordingly. Previously, Dolce Gusto capsules from the Nescafe brand were the sole player in the market, but in April of last year, Emart introduced 16 kinds of new Starbucks branded capsules and this year it showcased Italian brand Lavazza and Belgian brand Belmio capsules.