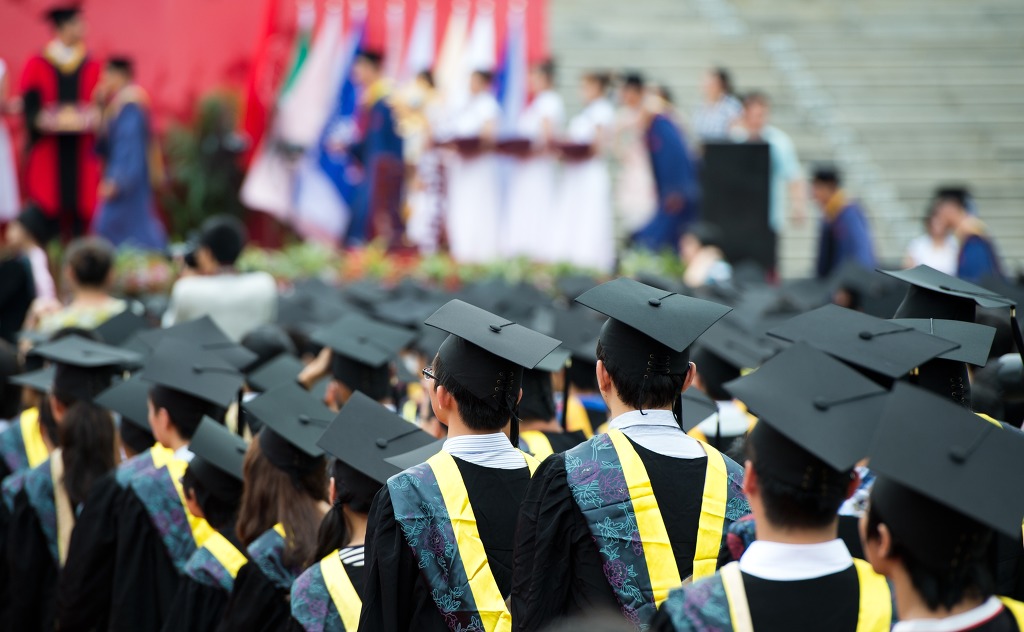 The medical industry, which once bragged of the highest accession rate at 81.9 percent, also suffered a decline to 78 percent amid Korea’s saturated medical market and the slowing establishment of new medical facilities across the country. (image: KobizMedia/ Korea Bizwire)

SEOUL, Aug. 1 (Korea Bizwire) – Choosing a college major is an important decision that will have a big impact on one’s future career, and simply pursuing a teenage dream may not always be the optimal choice when it comes to practicality, especially with a faltering economy.

According to a recent KEIS (Korea Employment Information Service) study, engineering college graduates aged 34 years and younger had the highest accession rate among all fields of study in 2015 at 82.8 percent, a metric that can be attributed to increasing demand in the Korean manufacturing, construction, and engineering industries. The figure was also an increase from 80.7 percent in 2004.

Arts and physical education majors showed an improving accession rate as well, driven by Korea’s recent development in the culture and content industry. The rate increased from 69.2 percent in 2007 to 75.4 percent in 2015.

In contrast, social science and humanities majors had the lowest accession rate at only 72 percent. Graduates were also found to have an average monthly wage of 3,070,000 won ($2,760), which was lower than the overall average of 3,130,000 won.

The low accession rates in the humanities and social sciences, according to the KEIS, were the result of an oversupply of graduates, and decreased demand from the educational services industry, which was the primary destination for new graduates in the past.

The medical industry, which once bragged of the highest accession rate at 81.9 percent, also suffered a decline to 78 percent amid Korea’s saturated medical market and the slowing establishment of new medical facilities across the country.

However the biggest problem, according to the KEIS, was that colleges are still producing graduates in numbers disproportionate to the changing job market.

These trends have been met with criticism that universities are accepting fewer applicants for expensive majors like engineering, which tend to require costly equipment and facilities, while increasing student numbers for less economically burdensome majors like the humanities and social sciences.

“The changing industrial structure is bringing about changes in the demand for labor,” said Kim Doo-soon, a senior researcher at the KEIS. “There’s a clear need to adjust this major mismatch by producing a number of graduates that better reflects the labor market changes that we see.”