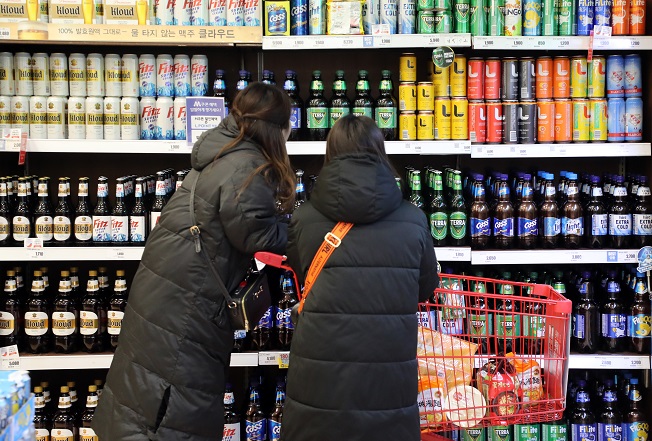 Imported beer scored 7.73 out of 10 points in terms of consumer satisfaction, and 88.5 percent of respondents were willing to repurchase an imported beer.

Consumers were most satisfied with Belgian beer (7.6 points), followed by American (7.3 points), and Chinese beers (7.13 points).

Roughly half of the respondents bought imported beer because of its taste or scent (52 percent), followed by price (22 percent) and various discount promotions (16.9 percent).