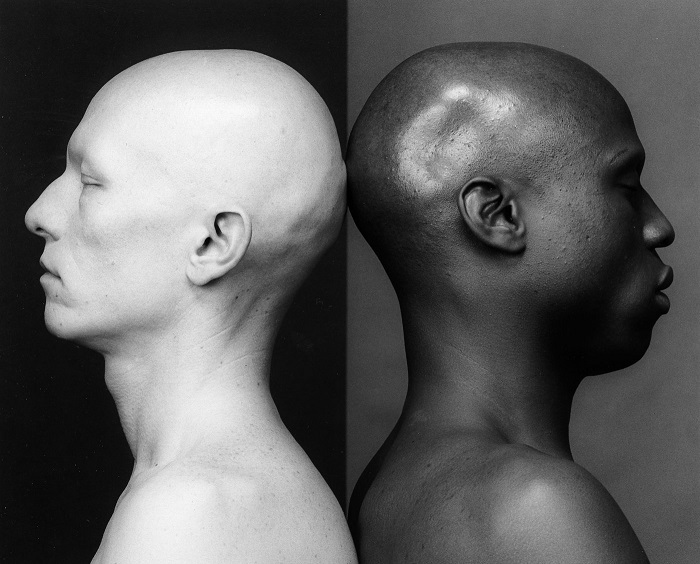 SEOUL, Feb. 20 (Korea Bizwire) – A solo exhibition highlighting American photographer Robert Mapplethorpe (1946-1989) has kicked off, bringing here some of his most iconic yet controversial works that have triggered debates on art and censorship for decades.

Mapplethorpe, who was active in New York City in the 1970s and 80s, is known for his works that used diverse mediums of photography like collages, Polaroids and silver gelatin but more for the objects and people he photographed — women, Black men and the local queer community — and the way he framed them.

While some of his works were featured as part of other exhibitions, “Robert Mapplethorpe: More Life” that opened Thursday is the first exhibition in South Korea that only focuses on the boundary-breaking photographer, according to Kukje Gallery that is holding the exhibitions in both Seoul and Busan.

The gallery space in Seoul is divided into two floors.

A violet wall carrying his self portrait — a photo of Mapplethorpe’s right hand in a striped shirt writing the word “Pictures” — greets visitors on the first floor.

His still life photos of flowers, fruit and statues that are presented under aesthetically-controlled lighting and composition are also displayed here. 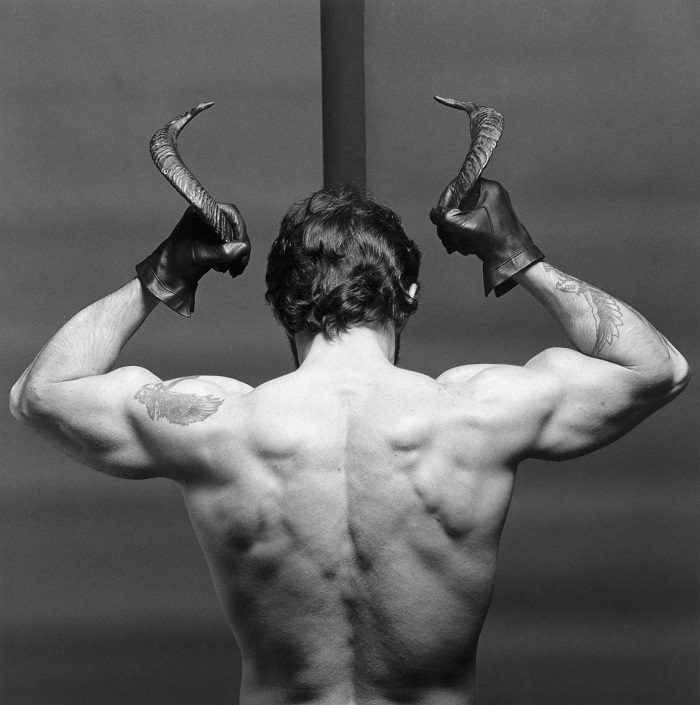 A disclaimer is visible on the stairway to the second floor titled “The Dark Room,” warning visitors that the featured works may carry sexually graphic content.

Like the first floor, the second floor also begins with another self portrait — this time a photo of his right hand in punk attire also writing the word “Pictures.”

The photos on the inner walls of the second floor exhibition space assemble his more controversial works themed on New York City’s marginalized and underground subcultures.

More visually powerful works, such as the infamous “X Portfolio” series, are displayed on the outer wall.

They include photos of secretive S&M rituals, men hanging upside down on thick metal chains as well as a provocative self-portrait of himself where he uncannily gazes into the camera with a bullwhip inserted in his rectum.

The Busan venue, meanwhile, zooms in on the various photographic techniques and materials Mapplethorpe explored, such as silver gelatin, Cibachrome and dye transfer color prints.

Lee Yong-woo, a liberal arts professor at Seoul-based Sogang University who curated the exhibition, voiced hope that the exhibition will be a message to pandemic-hit society to embrace life and its diversity more.

“The cultural introspection that Mapplethorpe’s photos could trigger is immensely large, like how we should question the status quo where we easily try to find and track down a scapegoat … I hope viewing Mapplethorpe’s photos will provide a chance for the audience to ask these questions,” said Lee, referring to the new coronavirus outbreak at nightclubs in Seoul’s Itaewon area that had stirred criticism against the queer community. 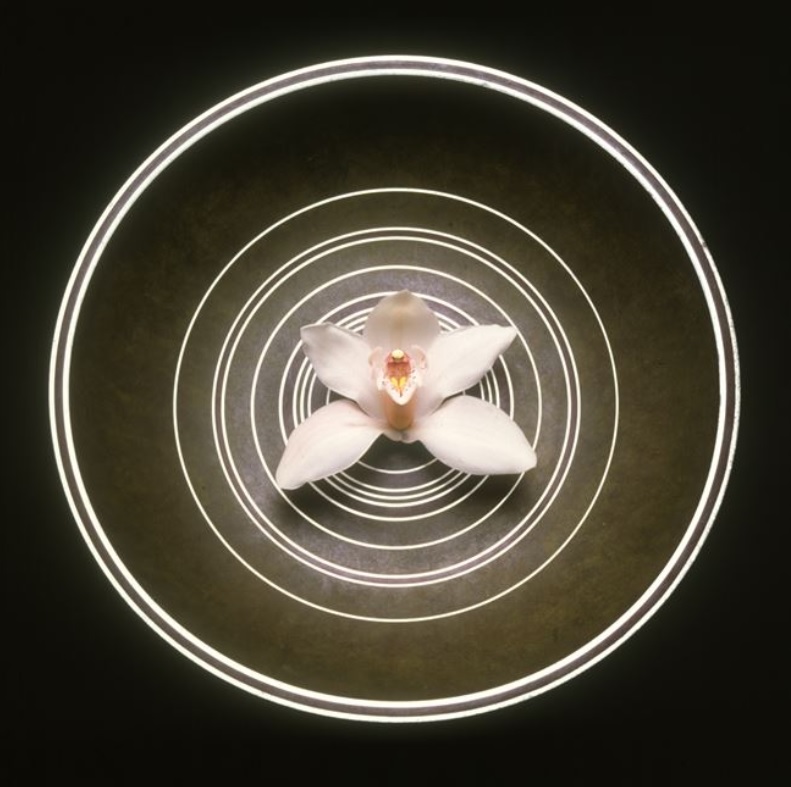 As part of such intention, Lee explained that the two walls located at the start of the exhibition spaces in Seoul were specifically painted violet in hope that it will send a message of inclusivity to the local LGBTQ community.

The professor, who said choosing the exhibition title was one of the most tricky parts of the curation, said “More Life” came from the lines of American playwright Tony Kushner’s 1991 work “Angels in America” that depicts the 1980s America going through an AIDS crisis.

“We won’t die secret deaths anymore. The world only spins forward. We will be citizens. The time has come. Bye now. You are fabulous creatures, each and every one. And I bless you: More Life. The great work begins.”

When asked about whether the gallery considered having an age limit for the audience, a gallery official explained it concluded not to do so as it goes against the spirit of the exhibition’s curation in which both the sacred and profane are included in the boundary of art.

The exhibition runs at Kukje Gallery venues in Seoul and Busan until March 28.