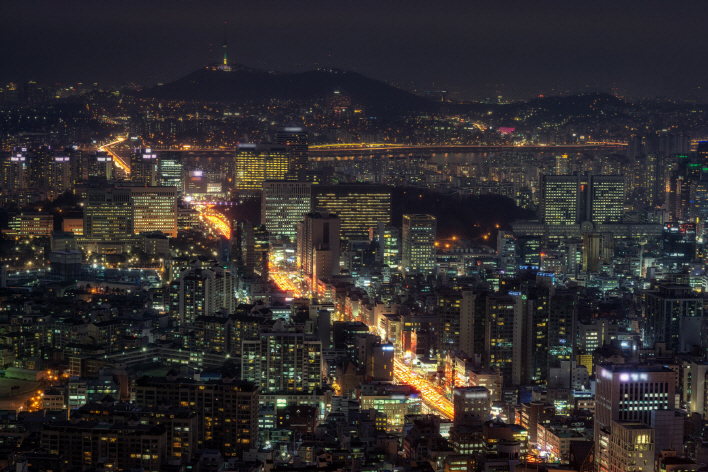 SEJONG, Mar. 5 (Korea Bizwire) — Mergers and acquisitions by South Korean firms rose in 2018 from a year earlier as they sought to realign their business portfolios and find new growth engines, the antitrust watchdog said Tuesday.

The number of M&A deals involving foreign companies fell to 132 from 154 over the cited period, with the combined value of such business arrangements down to 443 trillion won from 455.6 trillion won.

Among them, the number of M&A deals of South Korean firms by foreign companies reached 37, with the combined value of those deals down to 5 trillion won from 9.6 trillion won in 2017.