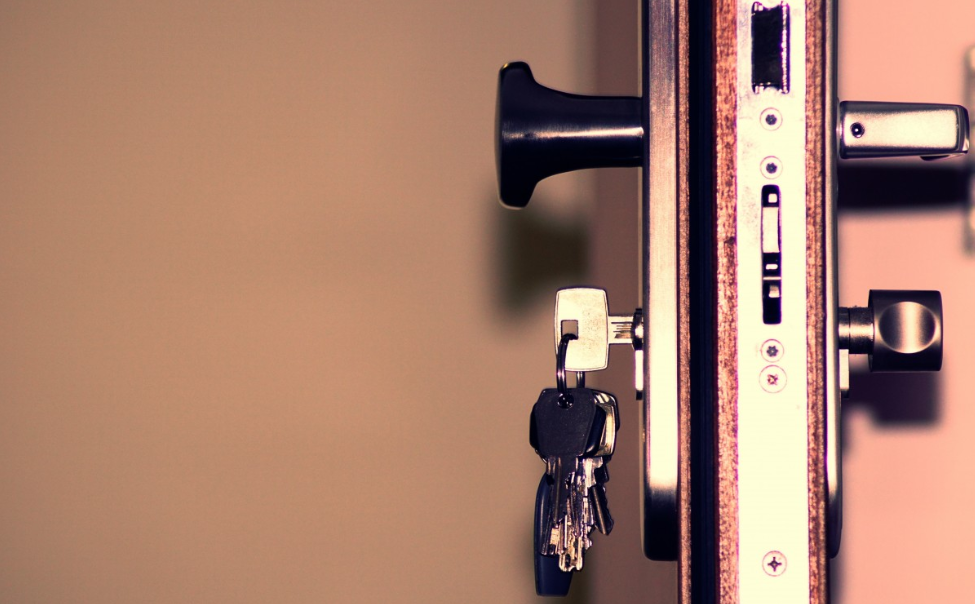 SEOUL, July 17 (Korea Bizwire) – While the number of 119 emergency dispatch cases increased by 5 percent in the first half of the year compared to last year, cases associated with locked doors were the only type of dispatches to decrease.

According to the National Fire Agency, a total of 125,278 dispatches for so-called ‘life-safety’ were made in the first half of the year. Dispatches for life-safety do not necessarily mean life-threatening issues but measures requiring immediate action such as removing beehives or capturing animals. 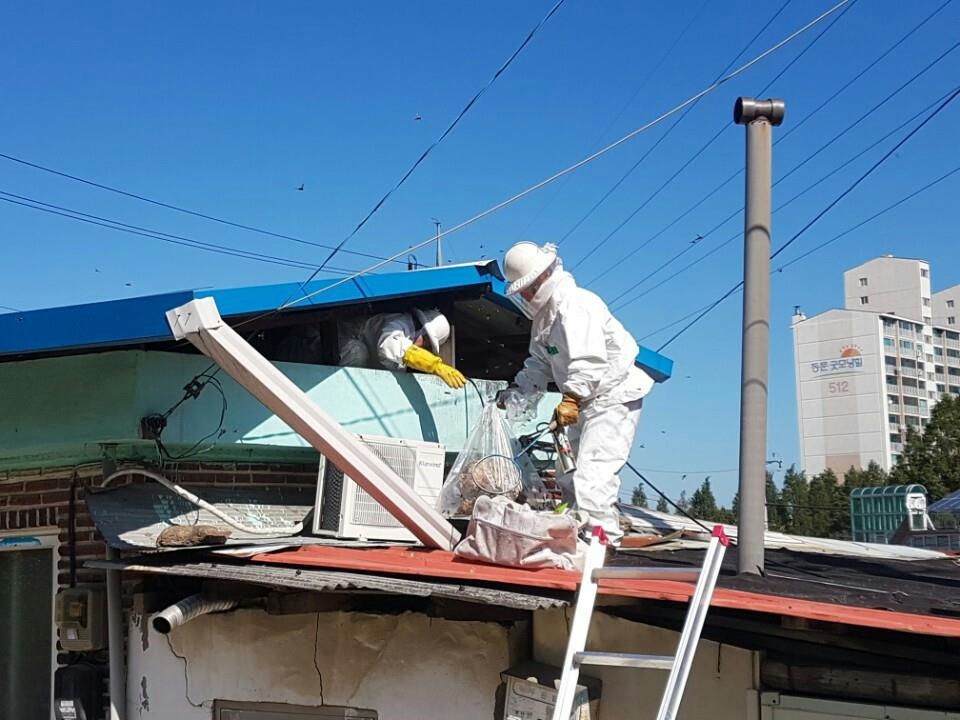 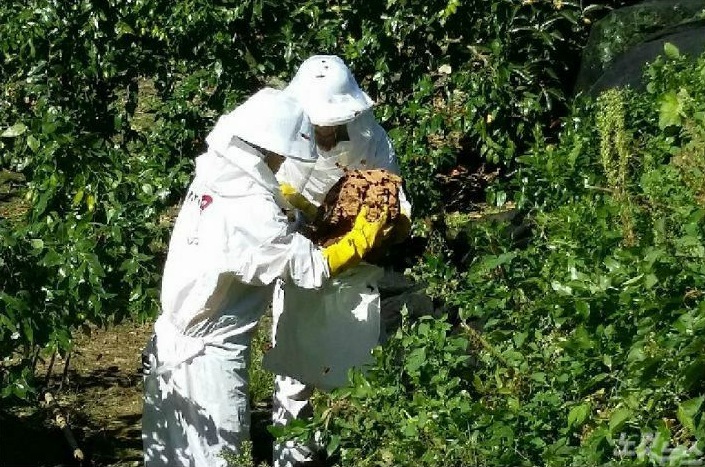 Dispatches in response to natural disasters like earthquakes (3,136 cases, 2.5 percent) and electric and gas related problems (2,516 cases, 2 percent) were also on the rise in terms. 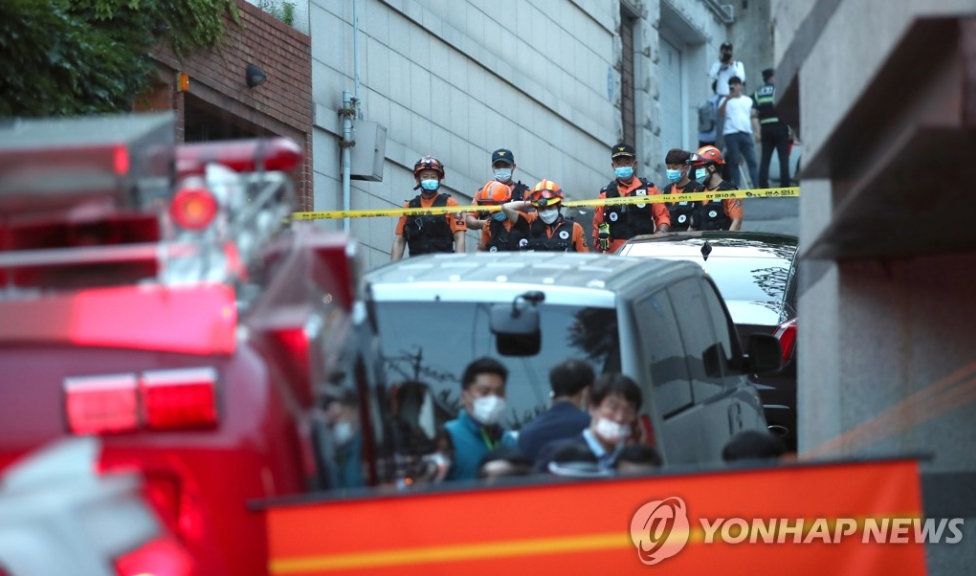 The NFA said that due to the ‘COVID-19 effect’, many people were forced to spend their time indoors, so the number of people locking themselves out of their home dwindled as a result. 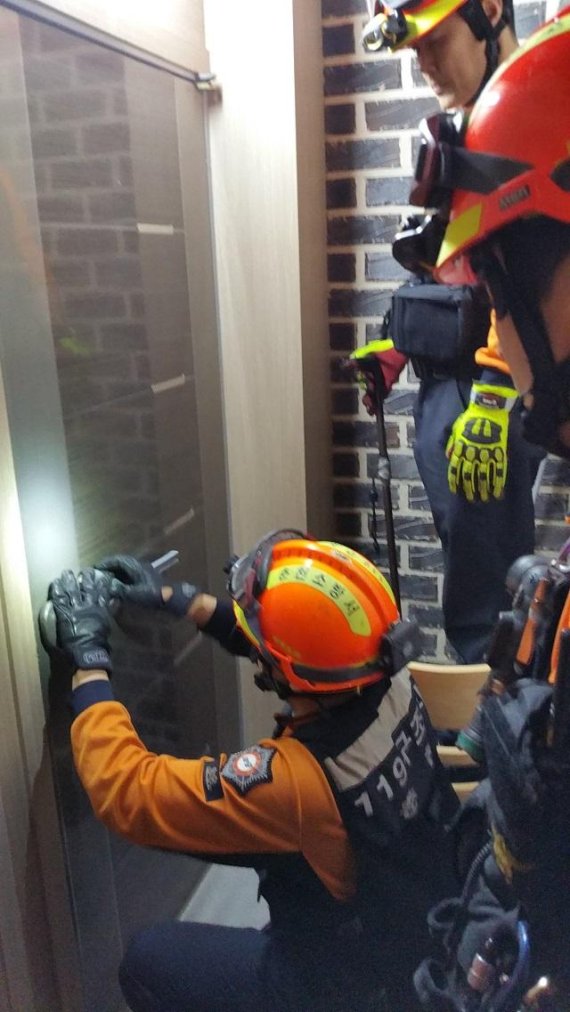