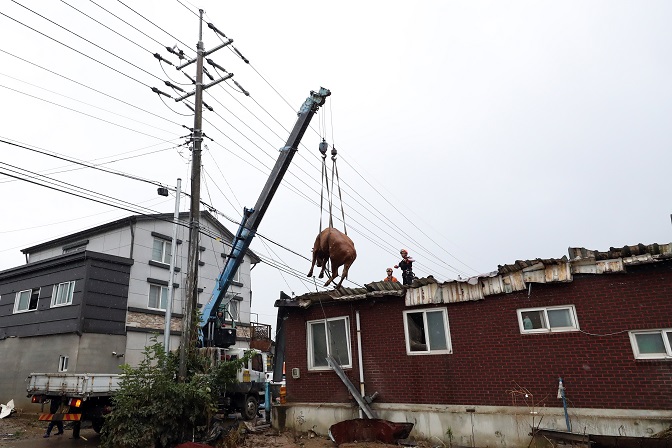 NAMWON, Jan. 6 (Korea Bizwire) — Heartwarming news came from a family of cows on a farm in Songdong-myeon in Namwon, North Jeolla Province that survived last summer’s severe flooding of the Seomjin River.

In August last year, when the Seomjin River dam collapsed due to heavy rainfall, many homes and barns in Songdong-myeon district were devoured by the surging river.

Cows engulfed by floodwaters swam against the current to save themselves and climbed up onto the rooftops of nearby buildings.

After the floodwaters receded, the villagers brought the cows down from the rooftops and returned them to their owners. 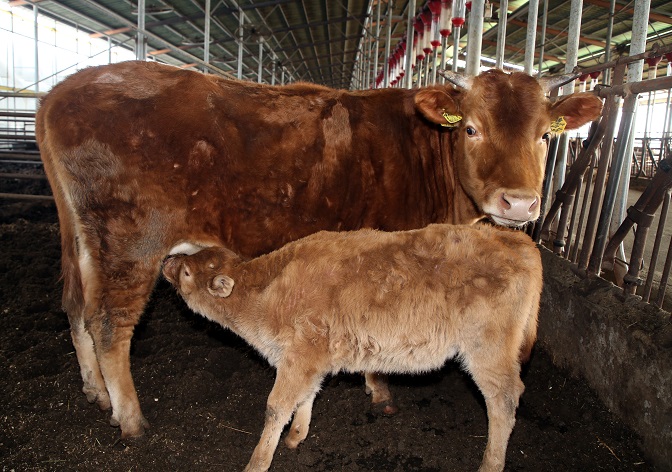 The cow that recently gave birth to a calf is one of the cows that climbed up onto a rooftop and was saved by the villagers.

When it was swept away by the current, the cow was pregnant. Despite being starved for several days until rescued, the cow safely gave birth to a healthy calf.

In October, two months after the flood, the cow gave birth to a male calf.

“About 300 out of 750 cows raised by eight farms were killed in the flood. More than 70 percent of the cows rescued were slaughtered since they caught diseases,” an official of the Songdong-myeon district office said. 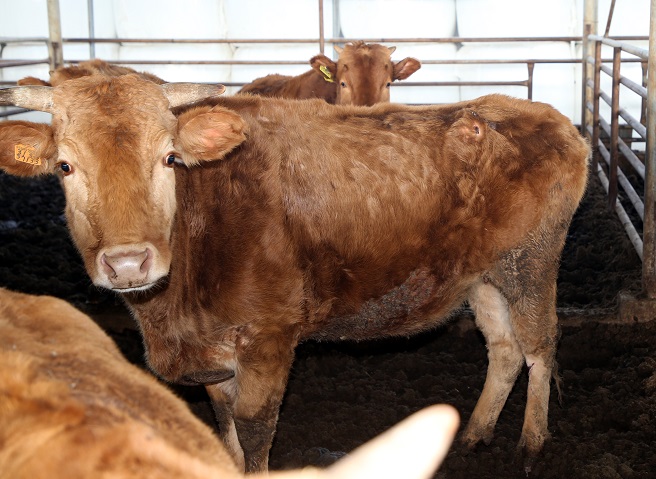