SEOUL, Jul. 26 (Korea Bizwire) — Credit card companies are on high alert after the launch of a new payment system by the city of Seoul that allows small business owners and their customers to make monetary transactions without any fees.

Yesterday, the Seoul Metropolitan Government announced the launch of “Seoul Pay,” a zero transaction fee payment system that allows customers to make direct money transfers from their bank accounts to a business owner’s account through the use of QR codes.

This would mean, according to city officials, small business owners would not need to cough up a transaction fee, which is the current practice with credit card payments.

A trial of the new system will be held first in Seoul before being expanded across the country. Authorities are aiming for a nationwide implementation of the no-fee payment system by 2020.

But the one factor that major credit card operators are paying close attention to is the income tax deduction rate of 40 percent that the new system will entail.

An official at the Credit Finance Association said that the new system may have a significant effect on the credit card industry because it will incorporate payment platforms currently dominating the market and key financial institutions. 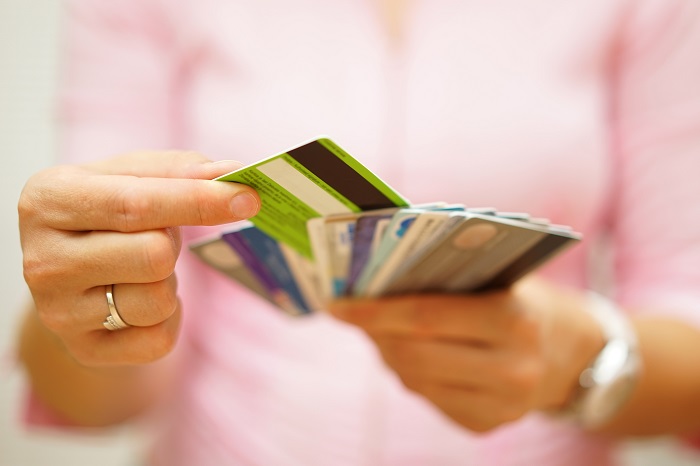 This would mean, according to city officials, small business owners would not need to cough up a transaction fee, which is the current practice with credit card payments. (Image credit: Kobiz Media/Korea Bizwire)

Meanwhile, critics say that the new system to be launched by the Seoul government is less likely to have a significant impact on the industry.

The payment method does not provide as many benefits to consumers as existing credit card systems do, and its scope of use is limited.

Credit card companies have been able to maintain a firm grasp on consumers by providing various benefits from mileage to promotional discounts.

The government previously introduced debit cards that offer a tax benefit of 30 percent, which is twice as high as regular credit cards (15 percent).

One credit card company employee said that users who were interested in the tax benefits have already switched to debit cards.

“Thus, the new payment system with its tax benefits alone won’t be enough to attract new users,” said the employee.

Others say that that the new payment system is limiting because it can only be used by small business owners.

One industry expert doubted whether users would be willing to endure the inconvenience of having to use other payment methods aside from “Seoul Pay” at vendors that do not accept them.