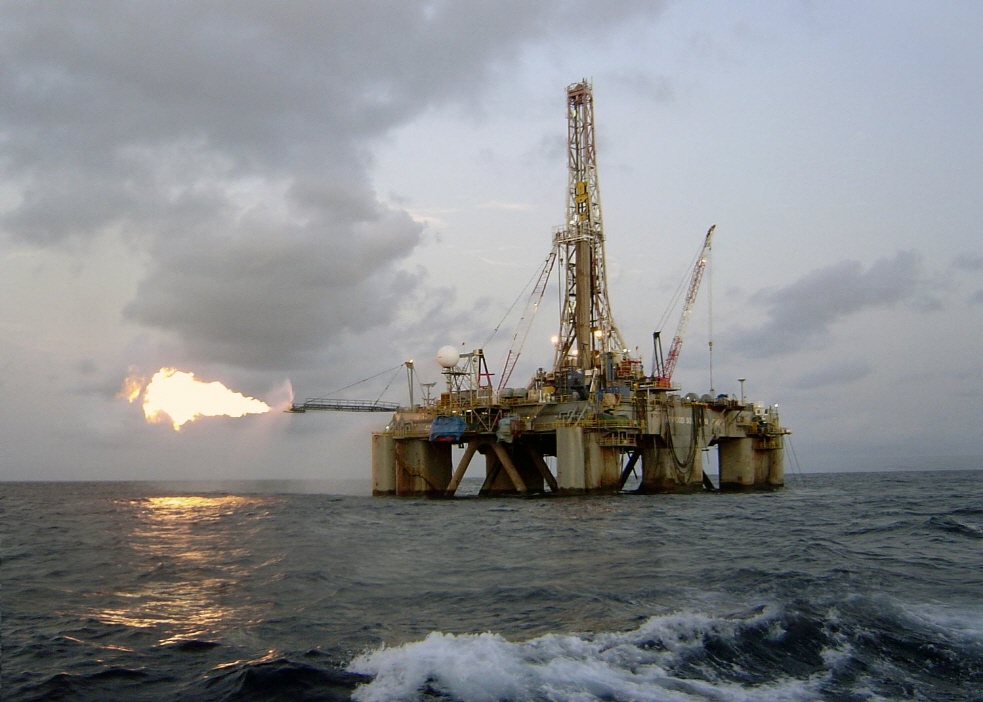 Posco said that the group had only been considering the possibility of a sale as part of its recent scheme to restructure its subsidiaries to focus on its steel business, as was determined to sell off none-steel projects regardless of their performance.

However, the group’s chairperson said to the press that there is nothing confirmed about the Myanmar gas field.

As a leak of the group’s confidential documents about the gas field sell-off raised turmoil in both companies, and CEO Jeon’s rather inappropriate response to the news also brought confusion and distrust among employees, Posco is considering the removal of Jeon from his post.

Daewoo International currently derives 70 percent of its profits from the Myanmar gas field, and holds a 51 percent share and the operating rights.

The field’s gas reserves are estimated to match the amount of gas consumed in Korea over three years.