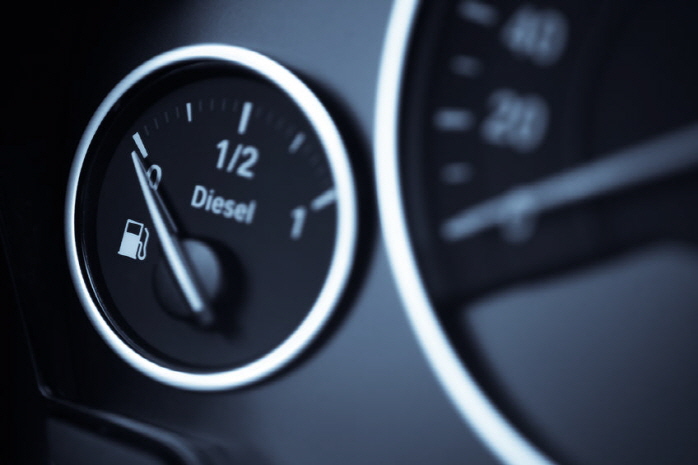 Last year was the first time for diesel cars to cover more than half of the total distance travelled by all automobiles. (image: Korea Bizwire)

SEOUL, Mar. 18 (Korea Bizwire) — Diesel cars, known to be one of the major causes of air pollution, comprised nearly half of all automobiles driven in South Korea last year.

The total number of registered cars rose by 3.1 percent, reaching 22.8 million. In contrast, the average daily mileage per car was 39.2 kilometers, dropping by 0.7 percent from the previous year.

Last year was the first time for diesel cars to cover more than half of the total distance travelled by all automobiles, the safety authority said. Diesel cars travelled 4.7 percent more than the previous year.

Hybrid and electric cars covered a total of 6.2 billion kilometers, an increase of 33.7 percent from the previous year. However, they only accounted for 1.9 percent of the total distance.