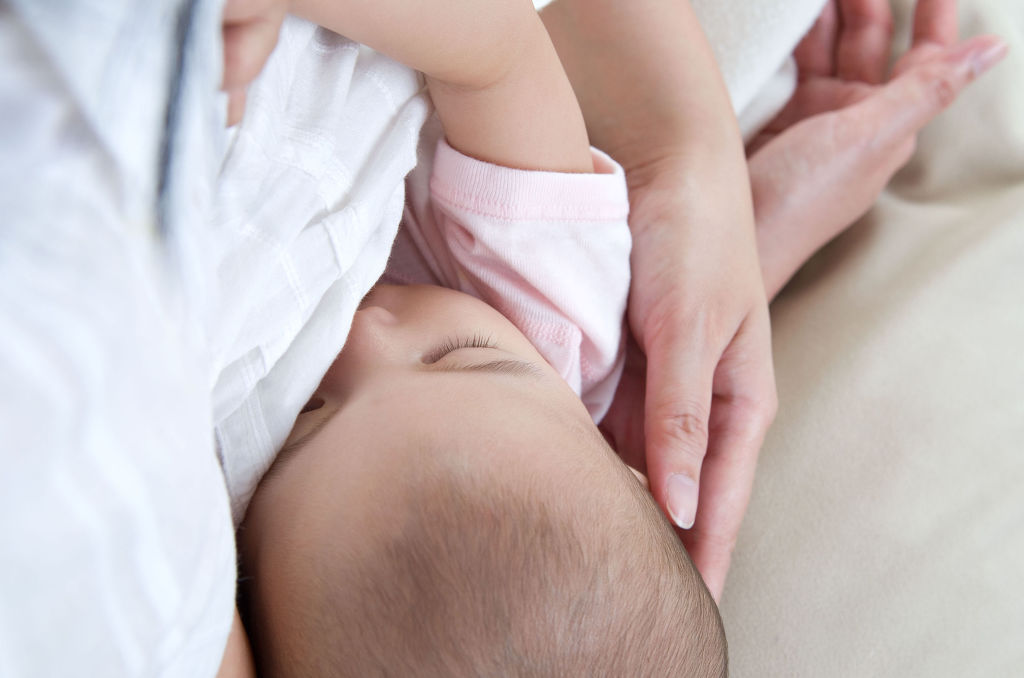 Findings from a study conducted by professor Jung Seong-hoon and his team at Kyung Hee University Hospital at Gangdong revealed that donated breast milk proved to be a much better a choice than infant formula, after the researchers monitored preterm infants that weighed less than 1.5 kilograms. (Image: Kobiz Media)

SEOUL, Sept. 19 (Korea Bizwire) – A new study has revealed that even donated breast milk is healthier than formula for infants.

Findings from a study conducted by professor Jung Seong-hoon and his team at Kyung Hee University Hospital at Gangdong revealed that donated breast milk proved to be a much better a choice than infant formula, after the researchers monitored preterm infants that weighed less than 1.5 kilograms.

The research team led by Jung, a professor of pediatrics, observed 90 preterm infants who were admitted to the hospital’s neonatal intensive care unit between 2011 and 2016, and discovered that breast milk, even if donated, proved much more effective with regard to nutrition and health compared to infant formula, the researchers said on Tuesday.

During the study, 36 preterm infants were fed breast milk donated from human milk banks, while 54 were fed formula, and researchers measured the length of time required in both groups before their nutritional status became normal without the use of Ringer’s lactate solution.

It turned out that the nutritional status of preterm infants who were given breast milk became normal after 29 days, while it took 52 days for the other group of infants who were fed formula.

The length of stay at the hospital was around 10 days shorter for those who were given breast milk.

The chances of suffering from illnesses such as late-onset septicemia and necrotizing enterocolitis were drastically slashed to 2.8 percent when infants were fed breast milk compared to 38.9 percent for formula.

The likelihood of developing bronchial pulmonary dysplasia, one of the chronic complications found in infants, also differed significantly among the two groups, with the figure for the group with breast milk standing at 36.1 percent compared to 70 percent for the formula group.

However, the researchers also noted that the infants on breast milk grew more slowly due to the initial lack of calories, but mixing human milk fortifier and formula saw little to no height and weight difference between the two groups after 36 weeks.

“It’s worth nothing that preterm infants who were given breast milk spent less time in hospital than those who consumed formula milk, and experienced a lower likelihood of developing medical conditions,” said Jung.

“These perks of breast milk donation are a clear sign that the government should show more interest,” Jung added.

The findings from the research have been published in the latest edition of the journal Medicine.