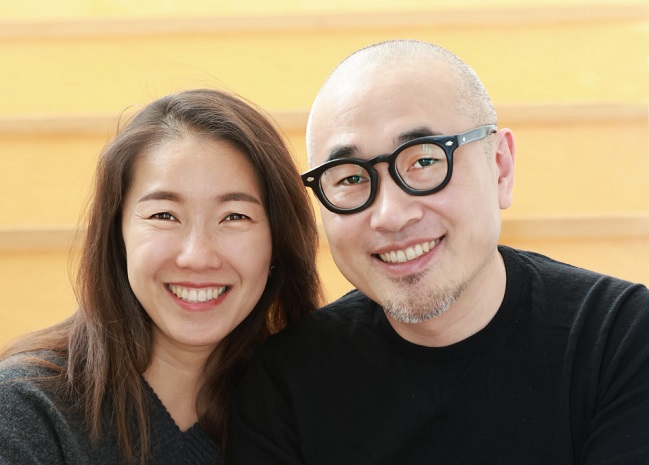 SEOUL, Feb. 19 (Korea Bizwire) — Woowa Brothers Corp. CEO Kim Bong-jin has followed in the footsteps of Kakao Corp. founder Kim Beom-su to donate half of his fortune, bringing a pleasant surprise to the public.

The decision by these self-made entrepreneurs to donate half of their fortune comes as a stark contrast to other conglomerates, known here as chaebol whose owner families inherited wealth.

Both of them began as ordinary office workers, and achieved success by starting their own firms.

Unlike them, large conglomerates have focused on passing down wealth to family members rather than returning it to society. When they do make donations, it is often part of efforts to ‘make up’ for past scandals and wrongdoings.

Large conglomerates have used company assets, instead of the owner’s personal fortune, to make donations to society. 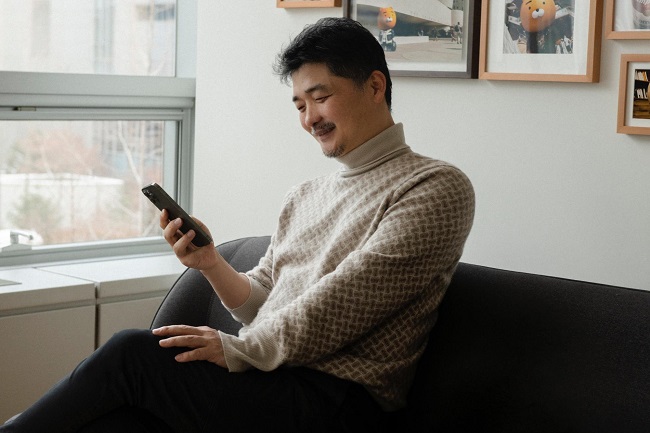 Two men, however, have defied such practices by focusing on the value of sharing and the will to resolve social issues.

Many experts are interested to see if the spark created by the two chairmen will begin a series of donations in the business sector.

“Vows to make charitable contributions and donations are actually quite commonplace in Silicon Valley,” said Lee Myoung-jin, a sociology professor at Korea University.

“If this becomes a new culture of donations, it may well become a new breakthrough for Korean society.”