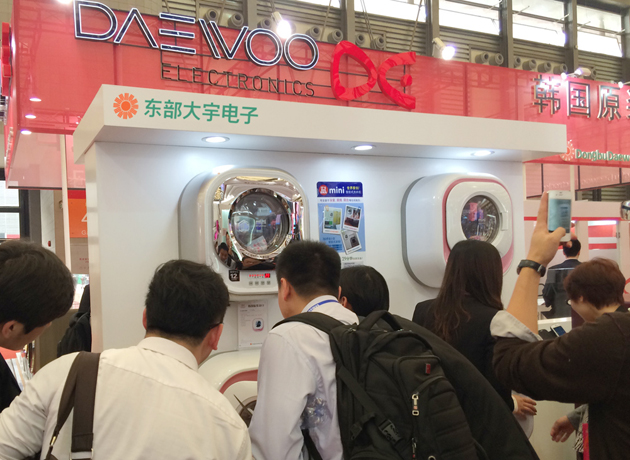 SEOUL, Jan. 16 (Korea Bizwire) – “Mini”, a small-sized drum washer made by Dongbu Daewooo Electronics, was included in the top 10 leading products in China selected by Beijing Zhongyikang Shidai Market Research. The selection of Mini was validation for Dongbu Daewoo’s market analysis that China would increase its demand for small-sized home appliances.

According to the National Bureau of Statistics of China, the average number of people per household in China gradually went down from 5.3 to 3.02. A report by All-China Women’s Federation claims that one-person households reached 180 million, or 14 percent of the entire population, double the number from 2000 to 2010. The fast growing number of single-person households boosted the demand for premium compact home appliances. 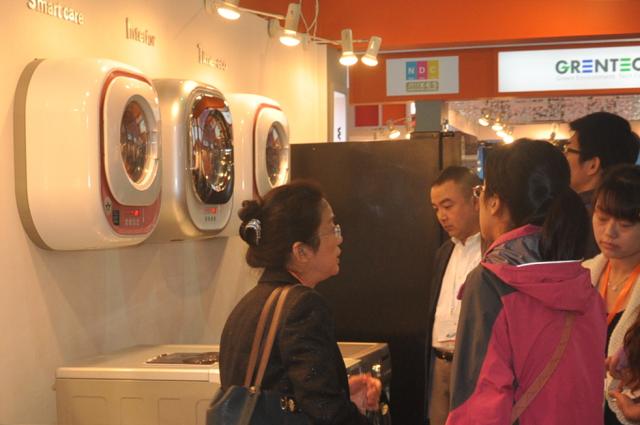