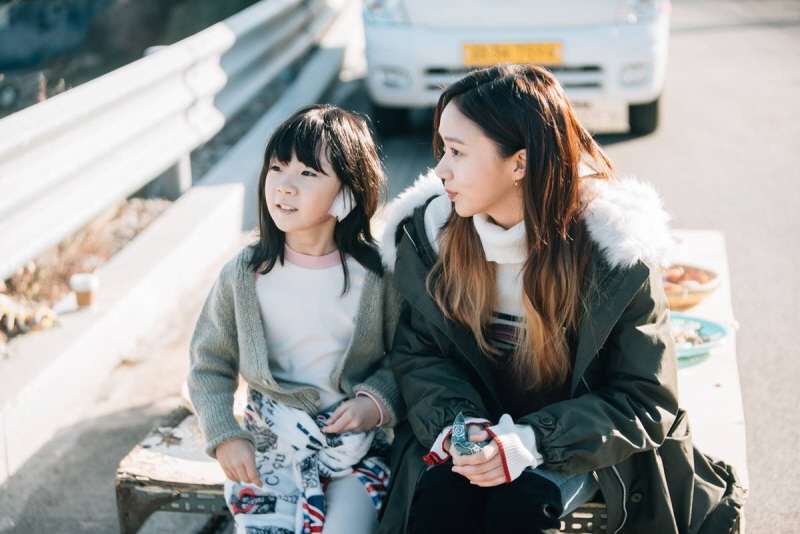 SEOUL, Feb. 6 (Korea Bizwire) — “Mother,” a new series on cable channel tvN about a woman determined to become a mother to an abused child, entered the weekly TV ratings chart at No. 2, data showed Tuesday.

Premiering on Jan. 24, the drama centers on the relationship between cool-headed elementary school teacher Soo-jin, played by Lee Bo-young, who is determined never to become a mother due to her complex relations with her own mother, and her student Hye-na.

In spite of herself, Soo-jin is drawn to the 7-year-old girl who tries to hide that she is being mentally and physically abused by her single mother. Soo-jin decides to take her troubled student with her on a trip without telling the girl’s mother.

The escape full of unexpected obstacles and surprises puts TV viewers on pins and needles but makes them cheer for the characters at the same time. The two main actors’ great chemistry and excellent acting help increase a sense of immersion into the story.

The index, created by CJ E&M and Nielsen Korea, measures the level of popularity and influence on consumer behavior of all entertainment TV programs aired on major terrestrial networks and cable channels during prime time.