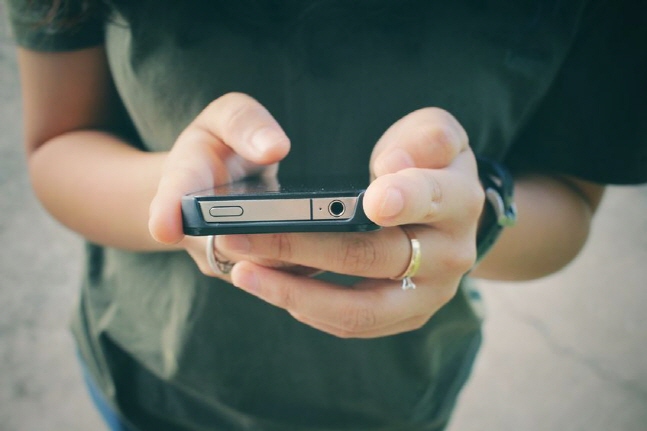 SEOUL, Nov. 25 (Korea Bizwire) — The government has stepped up efforts to expand the use of electronic documents in order to secure national competitiveness by limiting social costs and the leakage of personal information due to paper use.

Since the launch of the e-Document Promotion Plan, which was implemented in March last year, the utilization rate of e-Documents in the public sector has increased to 81 percent.

However, in the case of the notification service, which actually delivers messages to the public, there is still a considerable amount of paper usage.

In response, the government will expand the number of ministries that carry out electronic notification services to include the Ministry of Health and Welfare and the Ministry of Gender Equality and Family.

In addition, KISA’s e-prescription business, which was launched as a pilot service this year, will be expanded drastically next year.

KISA is planning to add electronic signatures and improve the use of QR codes so that hospitals and pharmacies do not store paper prescriptions.

Government officials believe such measures will eliminate about 500 million paper prescriptions every year and save 52.5 billion won (US$44.67 million) in costs.

Furthermore, the speed of digitizing paper receipts will be accelerated. Every year, 18 billion paper receipts are expected to be issued, which creates 130 million tons of waste alone.

KISA, along with related ministries such as the Ministry of Strategy and Finance and the Ministry of Environment, plans to push for projects to support the spread and standardization of electronic receipts.