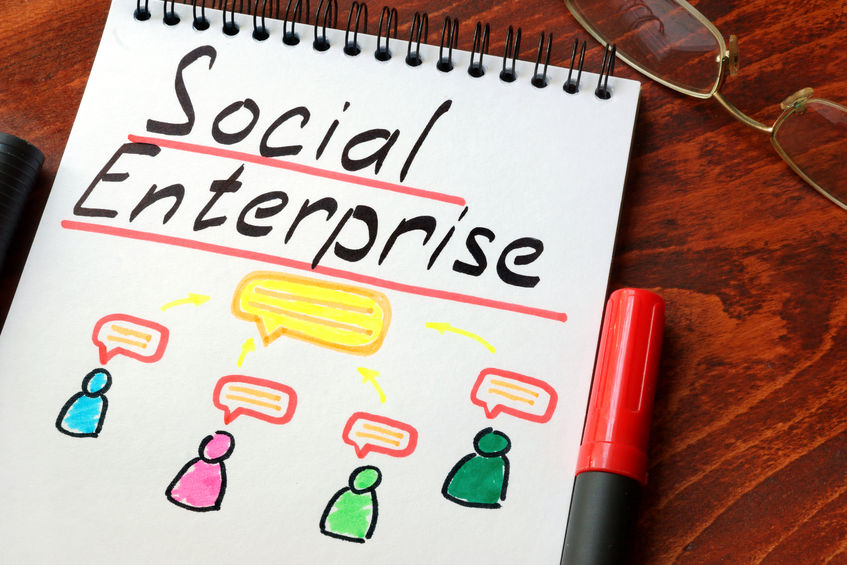 SEOUL, Mar. 7 (Korea Bizwire) – Social enterprises that put people before profits have achieved great results, according to the Seoul Institute.

A recent report conducted by Seoul Institute researcher Jo Dal-ho measured the achievements of social enterprises in Seoul and revealed the economic support from both the government and the private sector saw social enterprises experience significant growth, which for some was as much as 30 times the funding received.

A social enterprise is an organization that prioritizes helping the socially marginalized and improving the quality of human lives and the environment over profits. They often invest the profits generated into the business or the local community for a good cause.

The policy and evaluation report on social enterprises in Seoul looked at the number of jobs, the amount of social work and profits created thanks to the support 81 enterprises surveyed received from the government and the private sector.

Around 105 billion won was spent to ramp up social entrepreneurship. Organizations that enjoyed economic support created a positive impact on Korean society that was worth an estimated economic value of between 1.3 trillion and 3.7 trillion won, according to the report.

In assessing return on investment, six out of ten enterprises were deemed to have potential to sustain business without further funding, with the rest facing the grim prospect of going out of business.

Findings from the report suggest providing adequate public infrastructure and a supportive business environment is crucial for social enterprises with solid return on investment to continue their prosperity.

The report also urged donors to reassess social enterprises currently on the receiving end of funding, and recommended withdrawing from ventures with poor performance and a low return on investment.