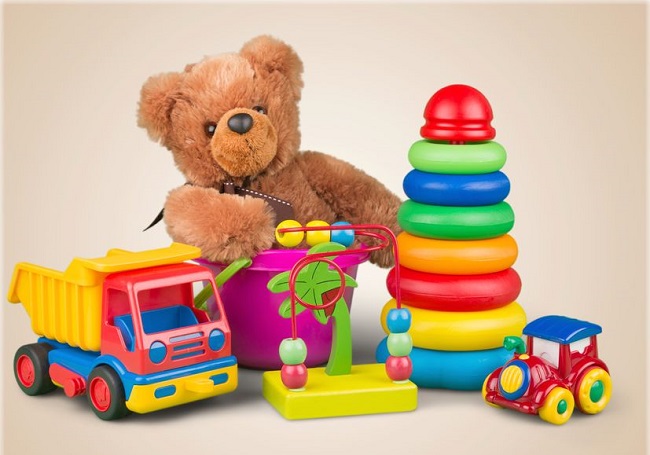 According to the World Health Organization, endocrine disruptors are classified as chemical substances that interfere with and disrupt natural hormone production (from endocrine systems) which can generate harmful effects. (image:Kobiz Media)

SEOUL, Jul. 9 (Korea Bizwire) — Members of the European Union, who have been struggling to find common ground on how best to draw up improved oversight on the use of chemical substances in consumer goods, recently reached an agreement on a regulatory framework.

Endocrine systems generate and regulate hormones that are tied to a number of necessary functions, from maintaining normal stress levels to playing a pivotal role in physical growth in children. Endocrine disruptors have been linked to increased risk of obesity, cancer, infertility in women and stunted growth in children.

The debate is centered on the methodology that would be utilized in identifying and categorizing endocrine disruptors. France and Sweden were in favor of revamping regulatory practices in alignment with scientific methods that delineate substances and their propensity to contain endocrine disruptors into three groups: Suspected, Presumed and Verified.

Support for this method stemmed from the position that whether the chemical is an endocrine disruptor is the crucial matter at hand, and that other facets of the debate regarding a chemical’s potency or potentially harmful effects are secondary.

This argument was countered by Germany, which insisted other factors needed to be considered, regardless of identifying and classifying what is or is not an endocrine disruptor. It argued that to create sound and effective policy, levels of exposure considered dangerous, intended effectiveness and the extent of harmful effects must be examined rigorously, and would need to be the primary indicators for allowing or banning substances.

An argument was also made that since crops such as coffee and beans often require pesticides, banning all products that require substances classified as endocrine disruptors would cause at minimum major disruptions to the economy.

The discussions were resolved when France, in a surprising twist, adopted a conciliatory position. Opting for a quick resolution, France agreed to a compromise under assurances of greater oversight. Denmark and Sweden, however, have continued to object to the bill.