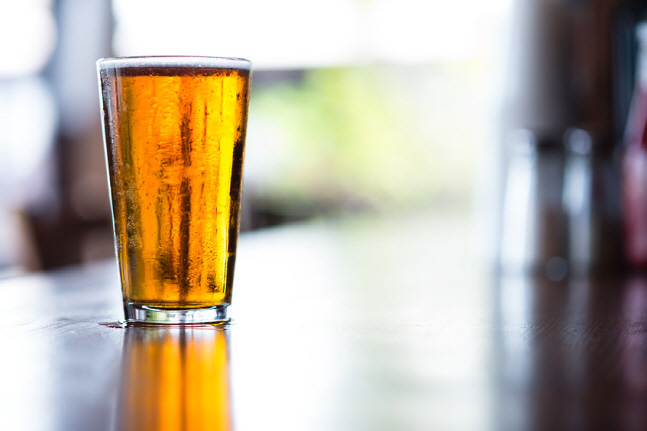 The frequency and amount of alcohol intake by family members had a somewhat different impact on the students’ alcohol use habits and mental health by gender. (image: Korea Bizwire)

Researchers from the Gangneung Asan Hospital in the eastern city of Gangneung conducted a survey of 1,256 students from universities within the region, including 800 male students and 456 female students.

For the male and female students who said one of their family members had a drinking problem, the share of those with AUD rose to 46.6 percent and 60.7 percent, respectively.

In addition to heavy drinking, the frequency and amount of alcohol intake by family members had a somewhat different impact on the students’ alcohol use habits and mental health by gender.

A higher frequency of alcohol intake in the family, for example, showed no correlation with the incidence of AUD among male students, but for female students, it increased the share of those with AUD to 70.7 percent.

There was no significant correlation between the amount of alcohol intake in the family and the male students’ alcohol dependence.

For female students, however, an increase in the family’s alcohol intake left them struggling with everyday life, and some tended to even drink again the morning after a night of drinking.