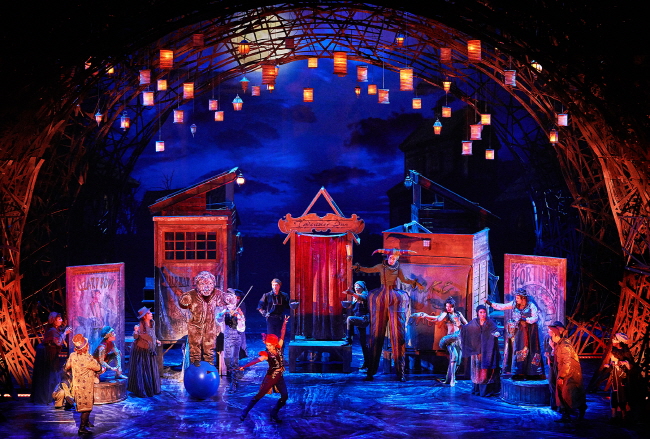 SEOUL, Dec. 5 (Korea Bizwire) — People who watch the same show multiple times, also known as “revolving-door spectators”, were found to account for as much as 6 percent of ticket reservations for musicals in South Korea.

Interpark Corp., a major ticket reservation website, said that more than 38,000 customers reserved tickets for the same musical on different dates between January 1 and September 30 this year.

This amounts to 6 percent of the total number of ticket reservations (598,000) made during the same period. This includes musical enthusiasts who watched the same musical more than 120 times.

“Frankenstein”, “The Man Who Laughs”, “Billy Elliot”, “The Last Kiss”, and “Notre-Dame de Paris” were the most popular musicals.