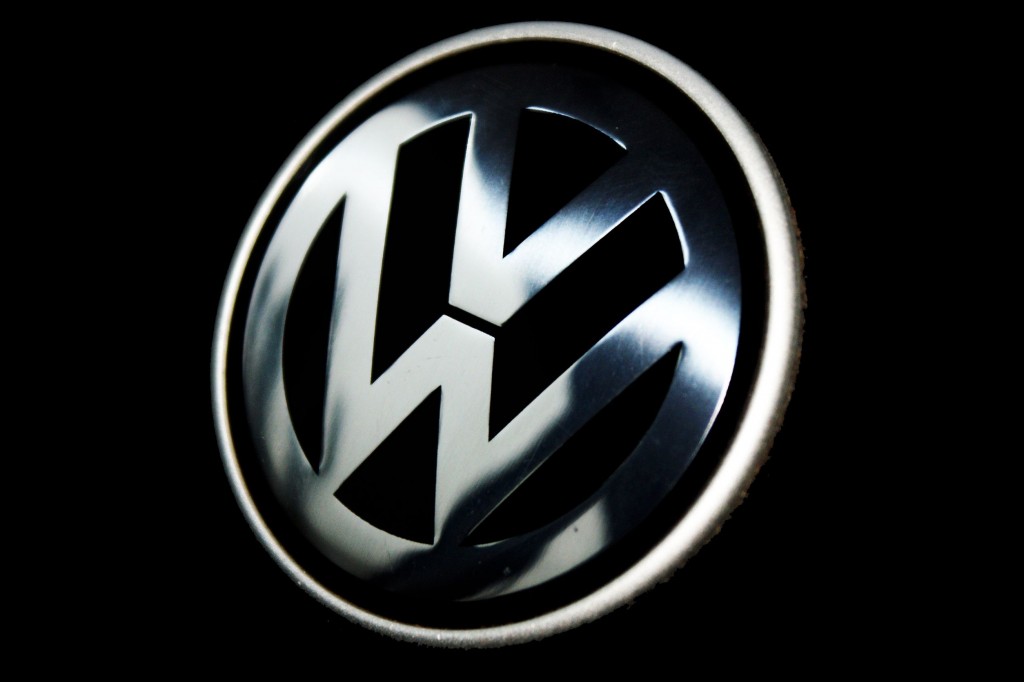 The ministry asked the company to provide a comprehensive set of plans to achieve an 85-percent recall rate, the same rate it pledged to American authorities, but within the local legal period of 18 months. (image: KobizMedia/ Korea Bizwire)

SEOUL, Dec. 2 (Korea Bizwire) – More than a year after the VW emissions scandal first broke, Audi Volkswagen Korea may finally have its recall plan for 126,000 diesel vehicles approved by the South Korean government, and move forward with its local operations, which have been crippled for months after the Ministry of Environment banned the sales of 80 VW and Audi vehicle models in August.

According to government sources, the ministry demanded that the German automaker submit two additional documents supplementing its recall plan by mid-December – an investigative report on fuel pressure issues, and plans to achieve an 85-percent recall rate within 18 months – both of which the ministry will review before giving a final green light for the company to begin its recall procedure.

Audi Volkswagen Korea is currently discussing the issue with its headquarters in Germany.

As for the fuel pressure report, it’s likely that VW will be able to comply with the request, as the data is already a part of its “software replacement procedure” submitted earlier to the Korean government.

However, things are more complicated in terms of the recall rate.

The ministry asked the company to provide a comprehensive set of plans to achieve an 85-percent recall rate, the same rate it pledged to American authorities, but within the local legal period of 18 months.

In other words, VW will have to provide some sort of incentive to urge 126,000 local Volkswagen and Audi owners to turn in their vehicles within the grace period, without which it would be highly unlikely for the company to achieve the rate. The move is seen as the government’s final warning and an opportunity for the company, which refused to recompense car owners in Korea unlike in the U.S.

As unfair as it may be for VW, getting the approval for its recall plans is imperative for it to continue its business operations on the peninsula, and it’s considering several possible measures, sources said.

Currently the automaker has had sales bans enforced and certification revoked for nearly half of all Audi models, and all but two Volkswagen models.