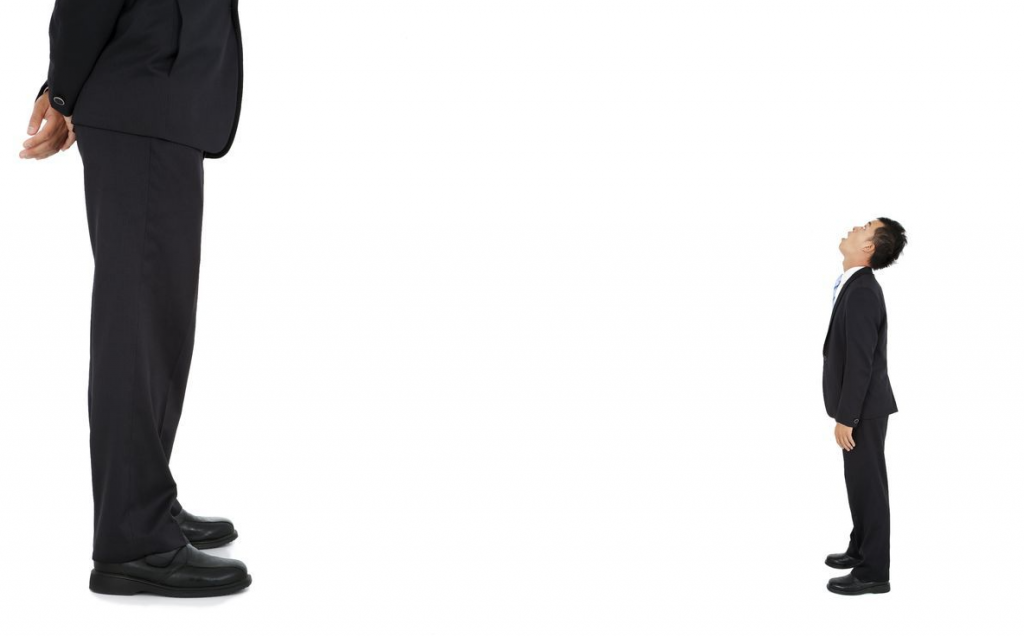 The share of the big-three retailers, including Lotte, Shinsegae, and Hyundai, in the nation’s retail market reaches up to 80 percent.This is quite ironic given small and mid-sized firms in Korea have been the main creators of jobs.(image: Kobizmedia)

SEOUL, May 23 (Korea Bizwire) – The share of the big-three retailers, including Lotte, Shinsegae, and Hyundai, in the nation’s retail market reaches up to 80 percent. Even amid a host of policy measures designed to revive small- and medium-sized merchants, the market is still dominated by a few oligopolistic players.

Lim Chae-woon, Professor of marketing at the Sogang Graduate School of Business, said this on May 16 in a forum “How to Create a Sustainable Ecosystem for Both Large and Small Retailers?” sponsored by the Korea Federation of Small and Medium Business and the Korean Association of Small Business Studies.

According to Prof. Lim, the share of the top-three operators in the department store market was as high as 89 percent in 2012. The figure had been 61 percent in 2001, which has seen a steady growth to 83 percent in 2009.

This is quite ironic given small and mid-sized firms in Korea have been the main creators of jobs. According to a recent report by the Korea Federation of Small and Medium Business, the net employment increase number for the past five years between 2007 and 2011 was 1.91 million, accounting for 83.8 percent of all employment numbers during the period.

In contrast, the corresponding number for large corporations was 368,000. As of the end of 2012, the total number of small and medium businesses in Korea was 3,351,000, accounting for 99.9 percent of all corporations.

Stigma of Being a Start-up Entrepreneur?

Sounds depressing? There are still hopes for small companies. In terms of major metrics such as R&D share in sales revenue, number of innovative small ventures, and number of SME R&D centers, the figures have been on the steady rise. 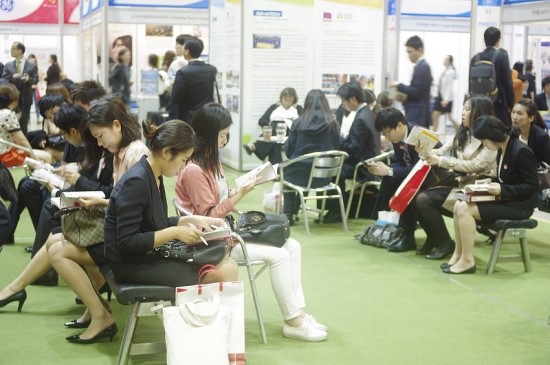 According to a report by the Korea Federation of Small and Medium Business, as many as 63.6 percent of small firms have chronic problems in recruiting adequate human resources.(image:hwayoung@ serblog.kr/flickr)

However, the biggest obstacle, suggested by scholars and small business owners alike, for SME sector growth is lack of talents.

According to a report last year by the Korea Federation of Small and Medium Business, as many as 63.6 percent of small firms have chronic problems in recruiting adequate human resources. What keeps them from hiring high-caliber workforces?

According to a survey published in October last year by the Korea Economic Research Institute, 50 percent of respondents said small businesses will play a more important role in the economy in the future and 21 percent answered entrepreneurship is what really keeps the economy going.

In contrast, the same survey reported that the job preference for the respondents or their children was mostly for government officials (34%) and professional occupations (28%) while that for tech ventures and self-employed businesses was only 11 percent.

This prejudice against entrepreneurial spirit was confirmed by a survey on college students about their preference on jobs. At the Human Resources Development Forum held in April, Yang Jung-seung of Korea Research Institute for Vocational Education & Training presented research results based on a survey on university students.

Out of 700 students surveyed, 32.6 percent said they are preparing to apply for jobs with government agencies and state-run enterprises. It was then followed by large corporations (26.1%), small- and medium-sized firms (10.6%), and foreign companies (6.6%).

Again, this lopsided preference is seen in the competition ratios between large and small companies. In a survey late last year conducted by the Korea Employers Federation on 325 large and small firms, the average rate of competition (number of workers newly hired divided by the number of applicants) for college graduate applicants in 2013 was more than five times higher for large corporations than smaller counterparts (31.3 to 1 vs. 6.0 to 1). This is much higher than the ratio in 2008 when the corresponding figures were 30.3 to 1 versus 8.4 to 1.

The main reason for the young minds to stay away from joining small firms has to do with low pays, estimated to be about a half of that with larger employers. Data published by the National Statistical Office on May 14 confirm this. The per-person wages and salaries of small businesses with fewer than 300 workers were only 52.9 percent of what it is in larger counterparts last year.

Due to chronically low pays, combined with scanty benefits, young talents with requisite skills avoid working for small companies or leave as soon as they find an opportunity. The turnover rate of engineers and scientists for small firms was 16.8 percent in 2013, almost double that for larger firms with 9.8 percent. 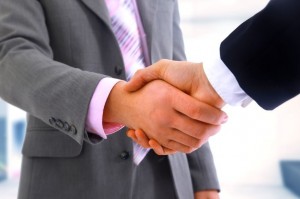 The government is also actively supporting small- and medium-sized firms to improve their competitive edge.(image: Kobizmedia)

In order to retain high-caliber talents, some of the small businesses are offering better compensation packages while giving cushy benefits. For example, semiconductor equipment maker Rorze Systems has paid up to 50 percent of college tuitions for the employees’ children.

It has also provided low-cost loans up to 20 million won at an annual rate of 3 percent, with bonuses of 100 percent of monthly base pay on funerals or weddings of immediate family members. The company even opened a 600-square-meter gym in the basement of the building.

Fidelix, a semiconductor design firm, runs a scheme called “refresh vacation” that allows any employee with services more than three years to take off up to three months a year. Electronic materials maker Sapphire Technology gives out a benefit card to every employee who can use the card to buy any items up to 1.2 million won a year.

NextChip, a security chip manufacturer, offers up to 4 million won for those employees with services of more than 10 years to go on a vacation for 15 days.

The government is also actively supporting small- and medium-sized firms to improve their competitive edge. The Small and Medium Business Administration recently selected 56 small businesses as part of the year’s World Class 300 Project.

This project is designed to nurture 300 highly specialized small business firms by 2017 in the areas of electronics, automotive, machine, pharmaceutical, textile, and software.

It is time to look at small firms in different ways. They are no longer weak siblings of larger, deeper-pocketed conglomerates. The small firms are nimbler, smarter, technologically advanced organizations that will lead the economic growth in the next decade and beyond.