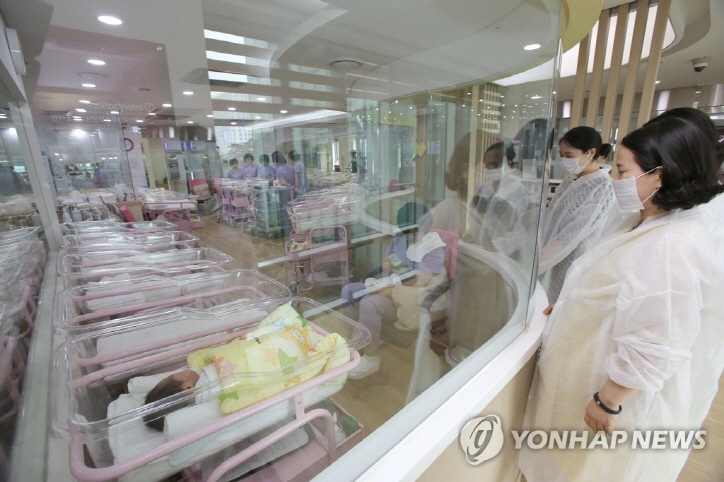 SEOUL, May 30 (Korea Bizwire) — The cost of a stay at a postnatal care center in South Korea ranges greatly depending on the name brand of the center as well as its geographic location.

The city’s most expensive normal room was surveyed at 9.6 million won, while the costliest suite set consumers back by 20 million won per stay.

The largest fee gap was between Seoul and South Jeolla Province, with a difference of 1.68 million won. The average operating profit rate stood at 24.9 percent, while the highest profit rate was 40.6 percent.

These figures are much higher than the average profit rates (16.9 percent) across the service industry. Postnatal care centers incur mostly fixed costs such as labor expenses and rent.

As the number of postnatal care centers continues to increase each year, most are concentrated in the metropolitan areas of Seoul and Gyeonggi Province.

In Seoul alone, most of the centers are found in Gangnam-gu and Gangdong-gu. Other Seoul districts of Yongsan, Gwanak, Gwangjin, Mapo, Seongbuk were found to be lacking in postnatal care facilities.

The CCO says that despite the hefty fees parents of newborns must pay for postnatal care, the centers continue to hike up prices by creating new services.

“Without clear government guidelines, the free market mechanism is burdening mothers of newborns,” said one CCO official, who also suggested that suitable regulations must be put into place through public discussion on the matter.