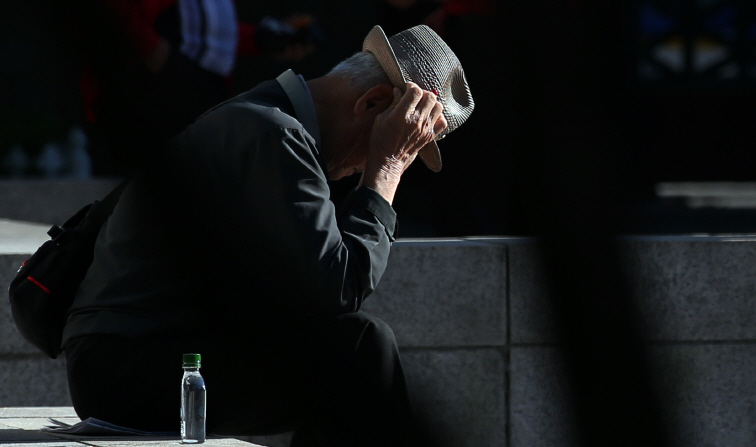 SEOUL, May 25 (Korea Bizwire) — A recent survey commissioned by the Ministry of Health and Welfare has revealed that 3 out of 10 elderly adults above the age of 65 were found to be economically active because they were unprepared for retirement.

The survey found that 30.9 percent of 10,299 individuals questioned between April and November 2017 were currently working.

Another 9.4 percent of the elderly surveyed said they were not working at present but wished to work in the future.

The recent survey by the Health Ministry, carried out every three years, is the fourth in a series that started in 2008.

According to the results of the 2017 survey, 73 percent of respondents said that they remained economically active to cover living expenses, while 11.5 percent said they were working “to earn pocket money” followed by “to maintain health” (6 percent), “to kill time” (5.8 percent), and “to utilize past work experience” (1.6 percent).

Meanwhile, the number of respondents who answered “to earn pocket money” has risen each year. Experts say that this is because of the government’s strengthened measures to support the elderly.

For example, a new pension system in 2014 made it possible for 70 percent of the elderly population over 65 to receive cash payments of a maximum 200,000 won per month.