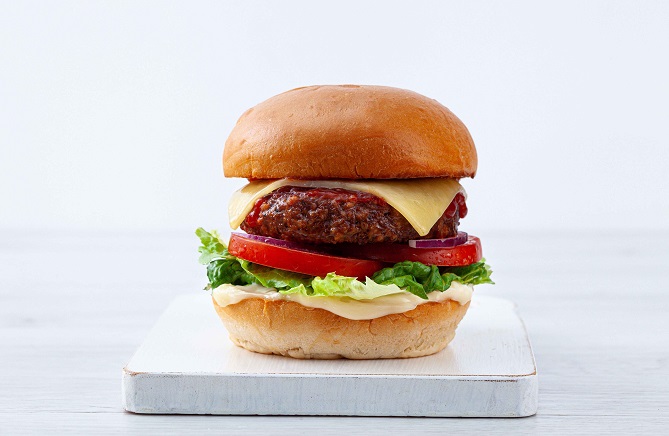 SEOUL, July 15 (Korea Bizwire) — Demand for meat alternatives is surging as a growing number of Koreans are gaining interest in health.

In response, the food industry is scrambling to expand relevant businesses.

Starting in the third quarter of this year, Fresheasy will develop various food products using meat substitutes for distribution to restaurants. By the fourth quarter, the company will begin producing various meal kits that use meat substitutes.

Shinsegae Food Inc.’s No Brand Burger sold 100,000 No Chicken Nuggets, made with plant-based meat, in the first 30 days after they were introduced in April. The restaurant produced another 200,000 nuggets for May, only to sell out again after only one month.

Pulmuone Co. is currently developing plant-based protein for six categories of food, including the production of alternative meat.

Those in the food industry explain that the recent rise in demand for alternative meat is fueled by consumer interest in health.

Unlike in the past, when alternative meat was consumed mostly by vegetarians, meat substitutes are gaining popularity among non-vegetarians as well.

The rise of environmental, social and governance (ESG) management in the business sector, too, is seen as another factor fueling demand for meat substitutes.

“Consumers worldwide are looking for meat substitutes for their healthy and nutritious qualities,” an industry source said.

“The market for meat substitutes is expected to grow exponentially, in conjunction with the recent consumption trend that focuses on the protection of the environment.”