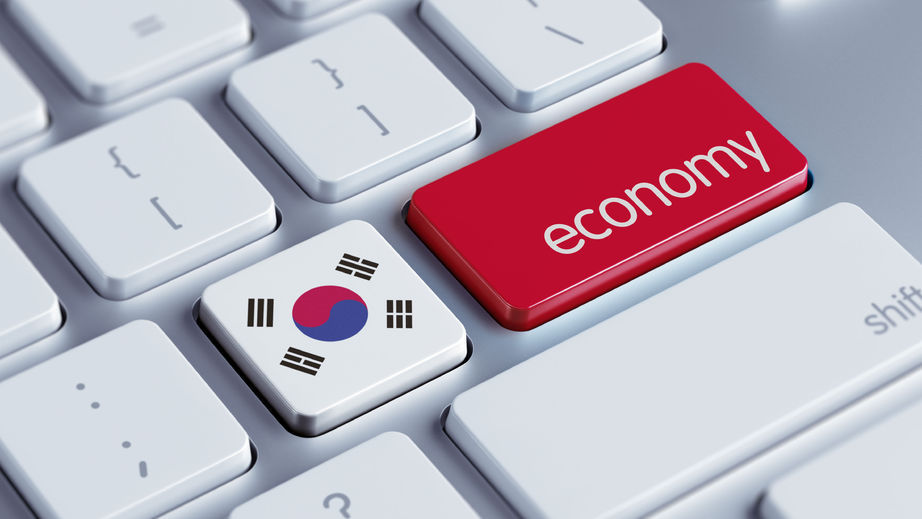 The Bank of Korea has upgraded its growth forecast for the country to 2.6 percent from 2.5 percent, citing improving exports, the Korea Center for International Finance (KCIF) said.

The British bank Barclays also recently raised its outlook for South Korea’s gross domestic product this year to 2.9 percent from 2.6 percent, it added.

Morgan Stanley also adjusted its forecast for South Korea’s economy this year to 2.8 percent from 2.4 percent.

Deutsche Bank and Goldman Sachs increased their forecasts for South Korea’s economic growth this year to 2.8 percent each, according to the KCIF.

The global economy is showing signs of a robust recovery, prompting domestic research institutes to raise their forecasts for South Korea’s economic growth.

Reflecting this trend the National Assembly’s Budget Office recently raised its forecast for South Korea’s economic growth to 2.9 percent, due to robust exports and facility spending.

The Budget Office expected construction investment and facility spending to rise by 6.5 percent and 6.7 percent, respectively, this year, while private consumption is expected to grow by 2 percent.