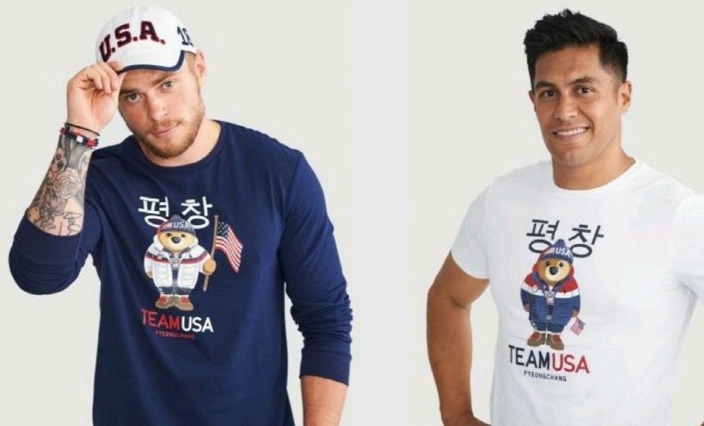 “They may be utilizing the beauty of hangeul’s design,” an industry source said. “The global popularity of South Korea helped by hallyu has also contributed to the spread of hangeul design.”