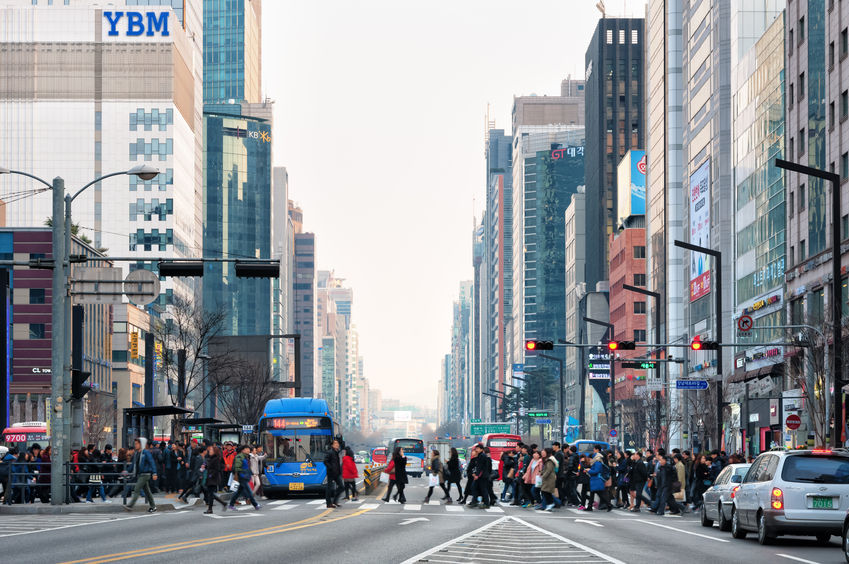 As of end-February, nine major global IBs, including Barclays, BoA-Merrill Lynch and Citi, forecast Asia’s fourth-largest economy to grow 3.6 percent this year, up 0.1 percentage point from their median outlook a month earlier, according to the report by the Korea Center for International Finance.

It represents the third consecutive month of outlook upgrades by those foreign institutions.

In December, they raised their median outlook by 0.1 percentage point to 3.4 percent and hiked their average forecast to 3.5 percent in January.

Their latest outlook for South Korea, however, was the second worst after Thailand (3.2 percent) among 10 Asian economies, with India, Taiwan, Singapore, Indonesia, Malaysia, Hong Kong, the Philippines and Vietnam being the other countries.

Out of the 10 nations, foreign IBs have upgraded their outlooks for South Korea, India, Taiwan, Singapore and Indonesia, while revising down their forecasts for the remainder.

Among the foreign IBs, UBS has offered the highest growth projection of 4.1 percent for South Korea, followed by JP Morgan with 4 percent and Goldman Sachs with 3.8 percent.

Meanwhile, those foreign IBs have projected the South Korean economy to expand 3 percent in 2022, the same outlook provided a month earlier.