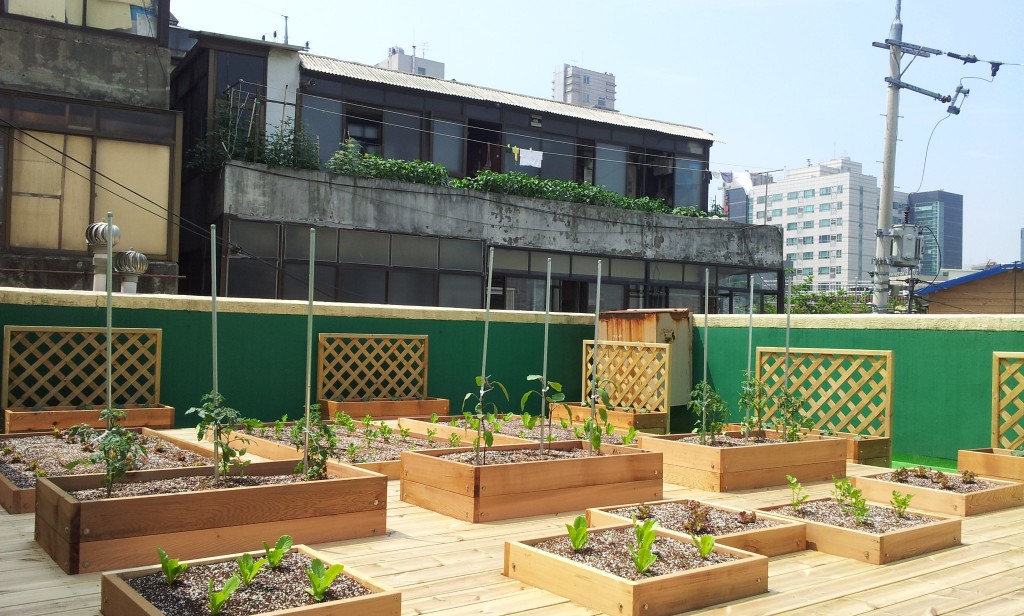 The Garden Project has also come up with its own brand name “Prana Ve,” meaning “life-giving vegetable” from a Sanskrit word “prana” for “life force.” 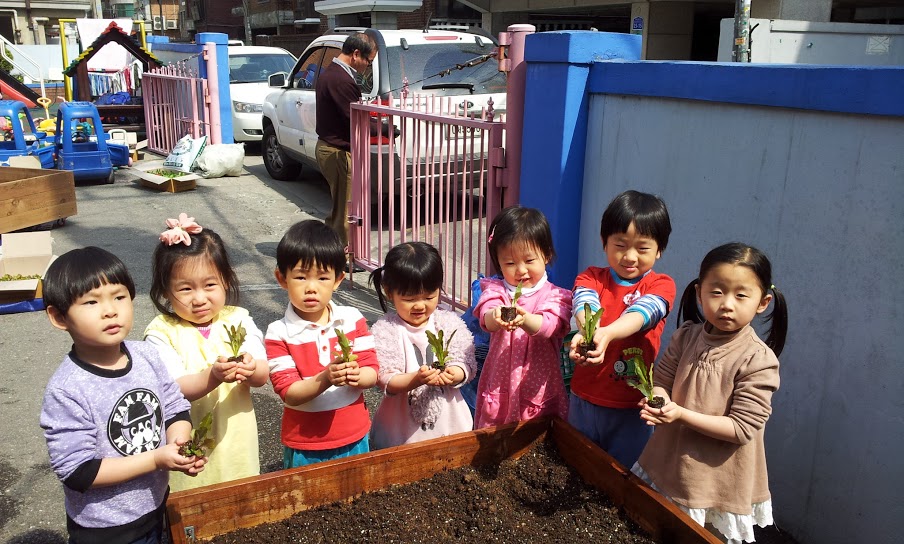 The Garden Project is also being done around children’s daycare centers, kindergartens, and public schools.

Seoul, S. Korea, July 06 (Korea Biz Wire) The Garden Project, a non-profit promoting urban agriculture, said on July 5 that it has completed a task of creating rooftop vegetable gardens in 20 locations in Seoul. Until now, the organization has focused on making gardens in public buildings such as dong (administrative unit equivalent to small town) offices, children’s daycare centers, kindergartens, and public schools.

The Garden Project has also come up with its own brand name “Prana Ve,” meaning “life-giving vegetable” from a Sanskrit word “prana” for “life force.”

Park Gyeong-bok, president of the Garden Project and a Ph.D. in landscape architecture, said, “As more and more people all around the world are interested in urban farming, rooftops have become a valuable real estate. We in Korea should also introduce the concept of landshare and begin taking advantage of unused spaces for community farming.” For more information, visit the Garden Project website at www.gardenproject.co.kr.