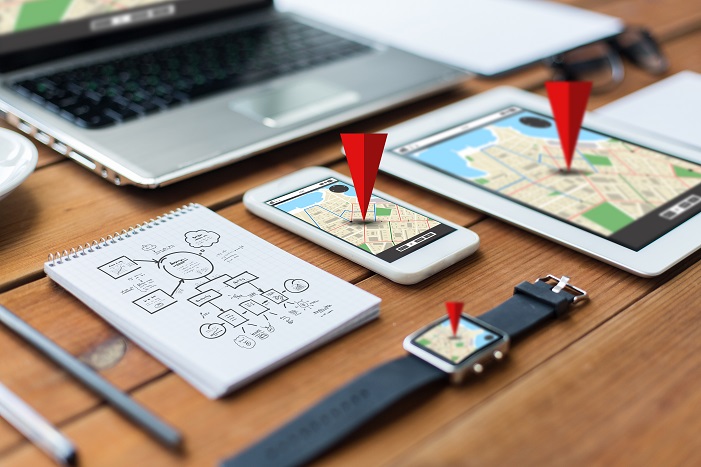 Ihe industry’s annual sales amounted to 9.77 trillion won (US$8.14 billion) last year, up 4.6 percent year on year, according to the Ministry of Land, Infrastructure and Transport.

Considering that the industry’s yearly sales stood at 5.44 trillion won in 2012 when related statistics were first compiled, the industry marked an average annual growth rate of 7.6 percent over the past nine years.

The number of individuals employed in the industry increased by 3.6 percent to 67,740 last year, with the number of related businesses estimated at 5,595, up 0.1 percent year on year.

Since 2012, the number of jobs offered by the industry has grown by 5.9 percent on average per year, with the number of related businesses rising by 2.8 percent per year during the period.

The sector’s operating and net profit rates stood at 7 percent and 5.8 percent, respectively, higher than the overall industry average of 4.2 percent and 2.8 percent.

By business size, the share of companies with annual sales of less than 1 billion won accounted for 60.9 percent and the share of those with less than 10 employees stood at 60.4 percent, indicating that small businesses still make up the majority of the sector.